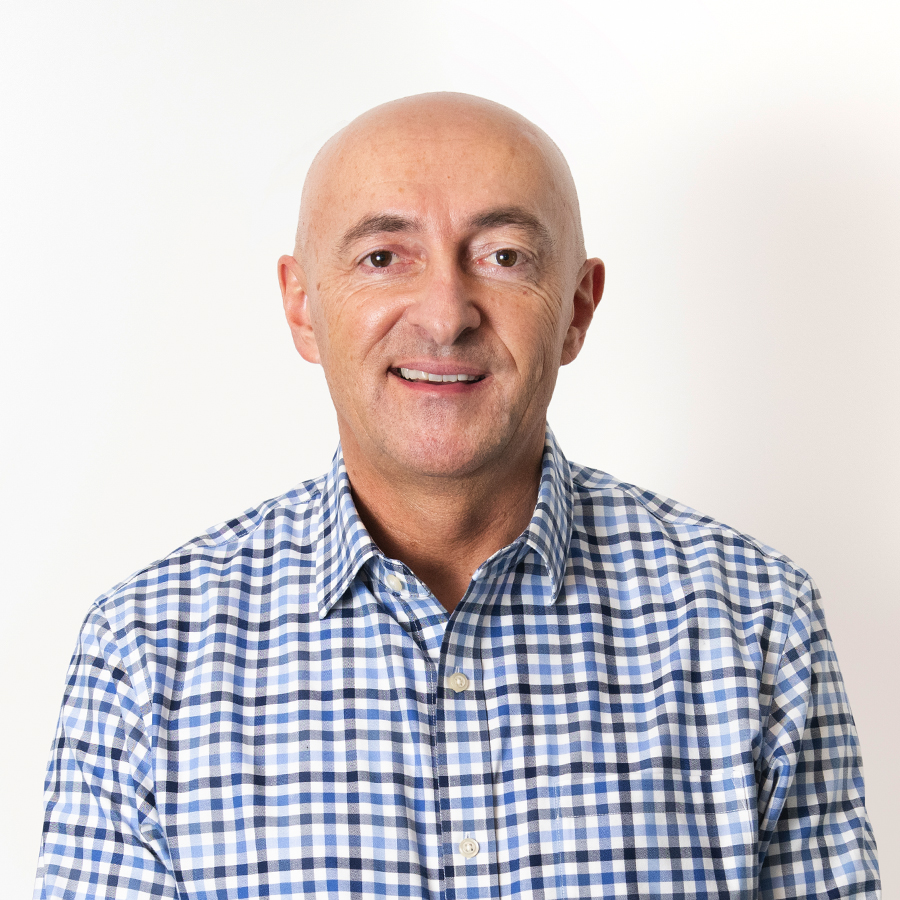 After gaining a PhD in Image Processing, Jerry began his career as a research scientist, authoring over 40 academic publications while working for BT as well as the Massachusetts Institute of Technology. Jerry joined the Group in 2020 as Chief Technology Officer bringing with him a wealth of experience from leading technology focused companies. Prior to joining Capital, Jerry had served as the CTO at the Stars Group, as a Technology Consultant for Partis Solutions, as Chief Technology Officer of TouchTunes Interactive Networks and had held a variety of roles at Scientific Games Corporation.

With plans to launch a digital bank later this year, calling a halt to business as usual for a full two weeks of bootcamps was a bold decision. Find out how the sessions went and read Group CTO, Jerry Bowskill’s top tips for running your very own bootcamp.