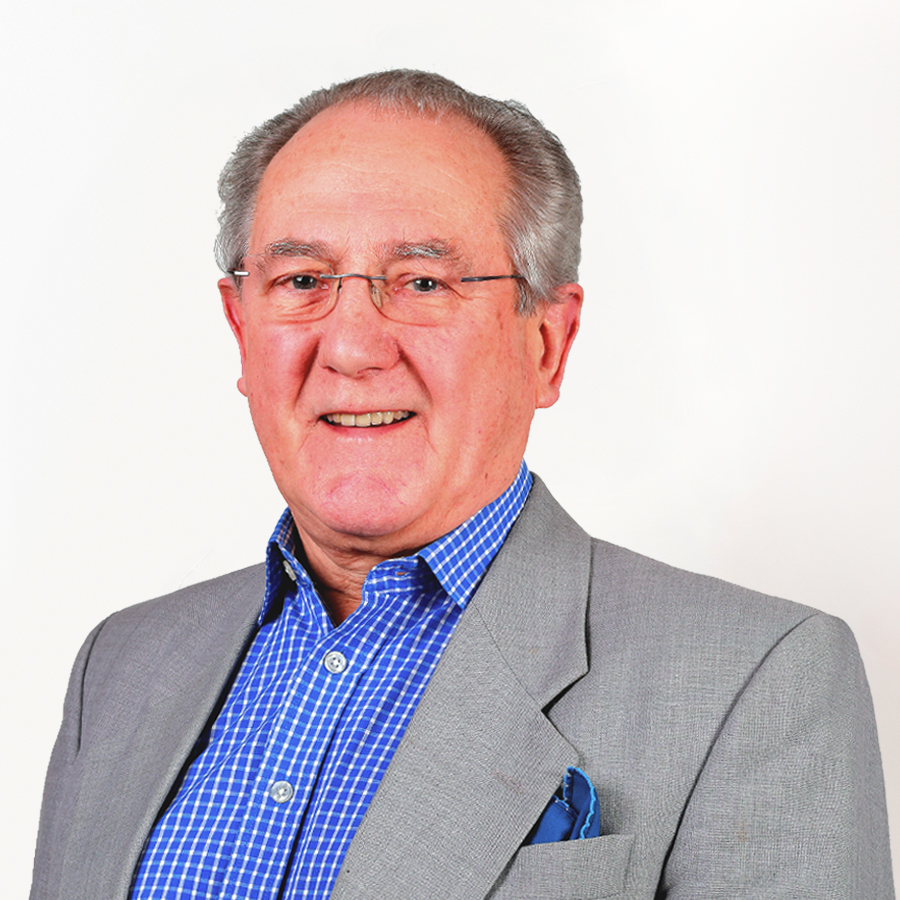 Peter has been a director of Capital International Limited since its formation in 1996 and is a controlling shareholder of the Capital International Group. Beginning his career in the City of London in 1959, he became a member of the London Stock Exchange in 1973. Peter has been a member of the Chartered Institute for Securities & Investment (CISI) since its creation in 1992; he is a past chairman of the Isle of Man Branch and was made a Life Member in 2014. Outside of his busy business life, Peter has been heavily involved in charity work on the island, serving for many years as the Isle of Man’s representative for Macmillan Cancer Support. For over a decade, he sat on the board of directors for the Isle of Man International Business School. Peter also helped to develop the Isle of Man Small Countries Financial Management programme, and remains a Member of the University of Central Florida’s Isle of Man Small Countries Advisory Board.