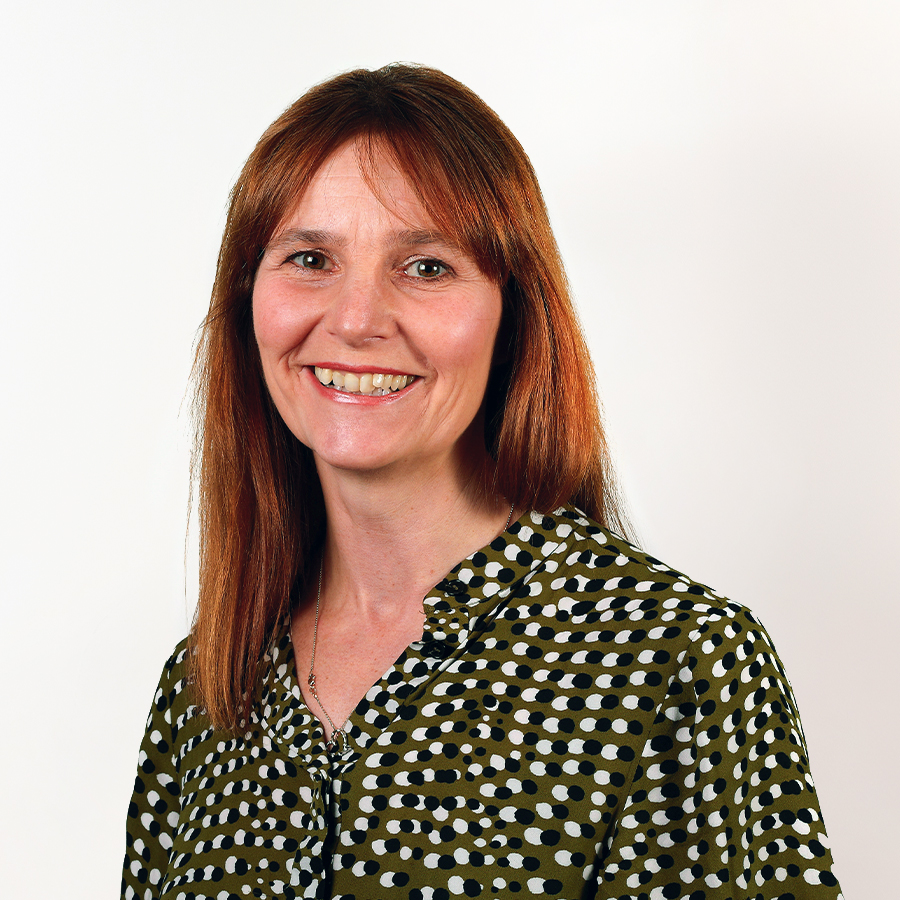 Since joining Capital International in 1997, Kirsten has been instrumental in the implementation of new investment administration services, which is now one of the Company’s core engines for growth. Joining the board in 2009 as Chief Operations Officer, she has now taken on a new role as People and Culture Director. Kirsten has worked within the finance industry since 1988, previously having spent six years with Friends Provident International, before joining Sun Life International as Investment Dealing Supervisor. Kirsten holds the SFA Certificate of Foundations and is a member of Chartered Institute for Securities & Investment.