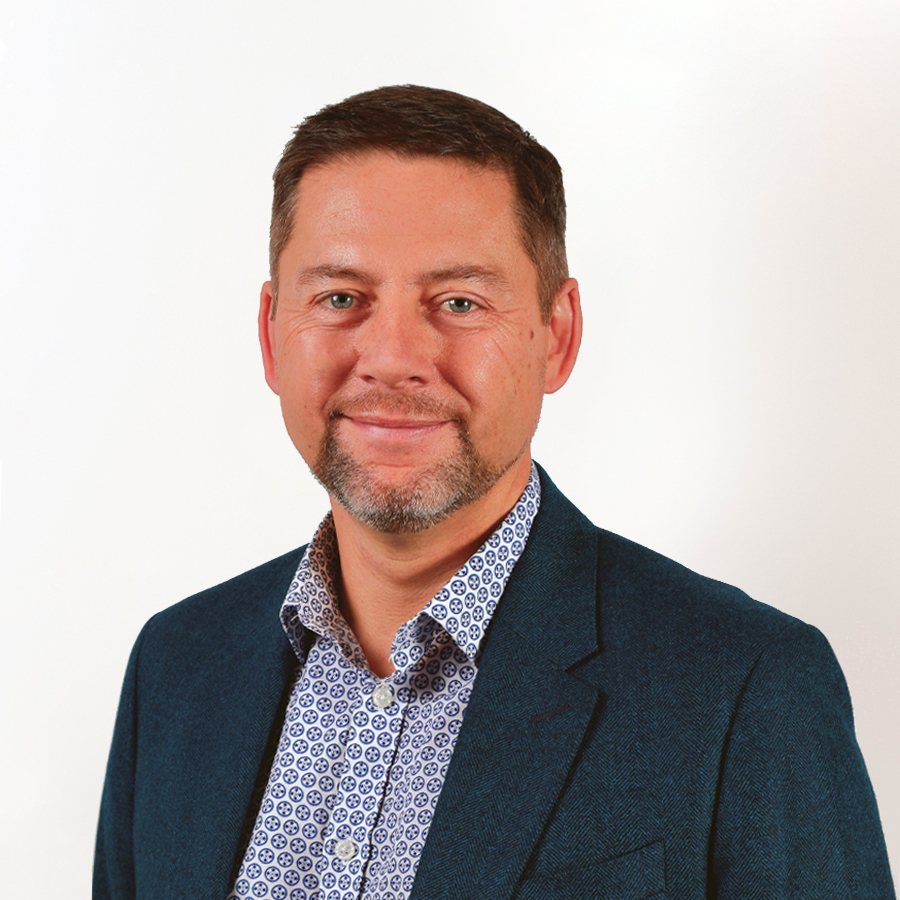 Anthony was appointed Chairman of Capital International Group at the beginning of 2016. As a founder, Director and one of the controlling shareholders of the Group, Anthony has previously held the offices of Finance, Investment Administration, Operations, and Business Development. From 2004 to 2016 he served as Chief Executive Officer of Capital International Limited.

A few months have passed since we last updated you on progress with our Conscious Capital Commitment. We'd like to take this opportunity to share with you some of our most recent developments in this area.

Group Chairman, Anthony Long, reflects on a recent trip to the Platbos Forest where our partners Greenpop are undertaking a reforesting project. Our partnership with Greenpop is part of our Conscious Capital commitment.