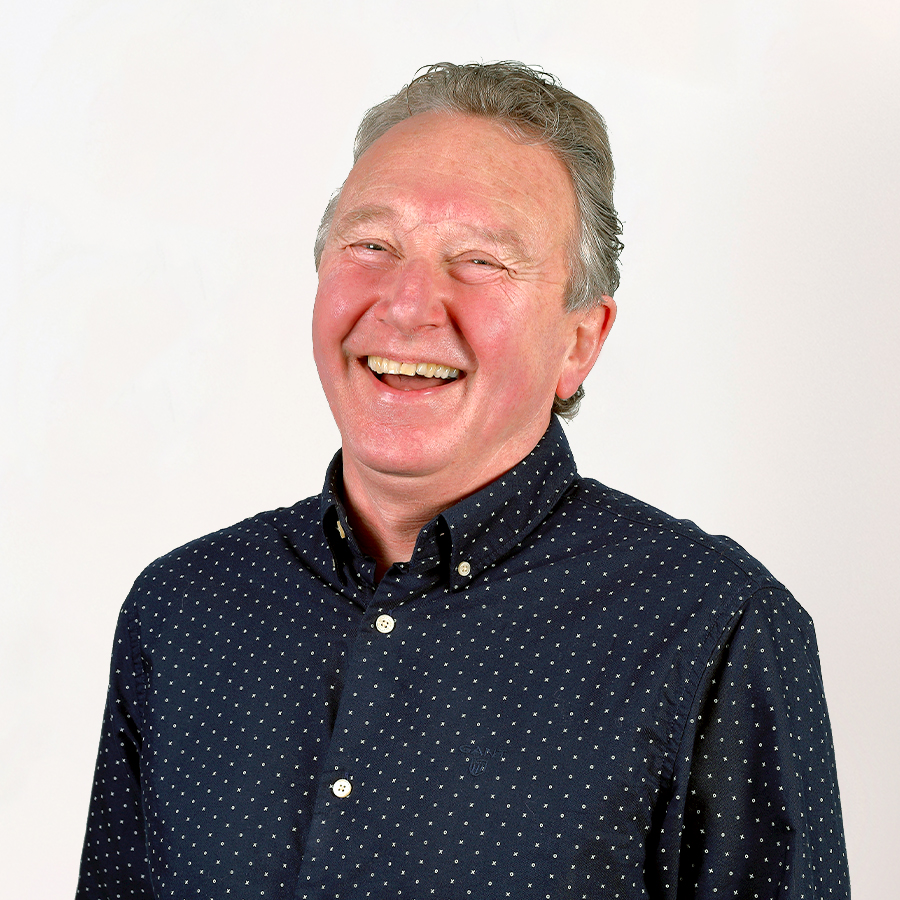 Robert currently holds a number of non-exec directorships within the Group and acts as the Group's Deputy Money Laundering Reporting Officer and Data Protection Officer. He also sits as a Non-Executive Director Member on a number of internal governance committees and provides, on a consultancy basis, 'in-house' legal advice to all Group companies. Qualifying as a Solicitor in 1980, Robert was admitted as a member of the Law Society of England and Wales. He was made a Partner with Charsley Harrison Solicitors in 1984. In 1996, Robert left private practice and joined the Group as a founder team member and has worked in multiple roles including Company Secretary, Compliance Officer and a Non-Executive Director for CIG and other Group companies.