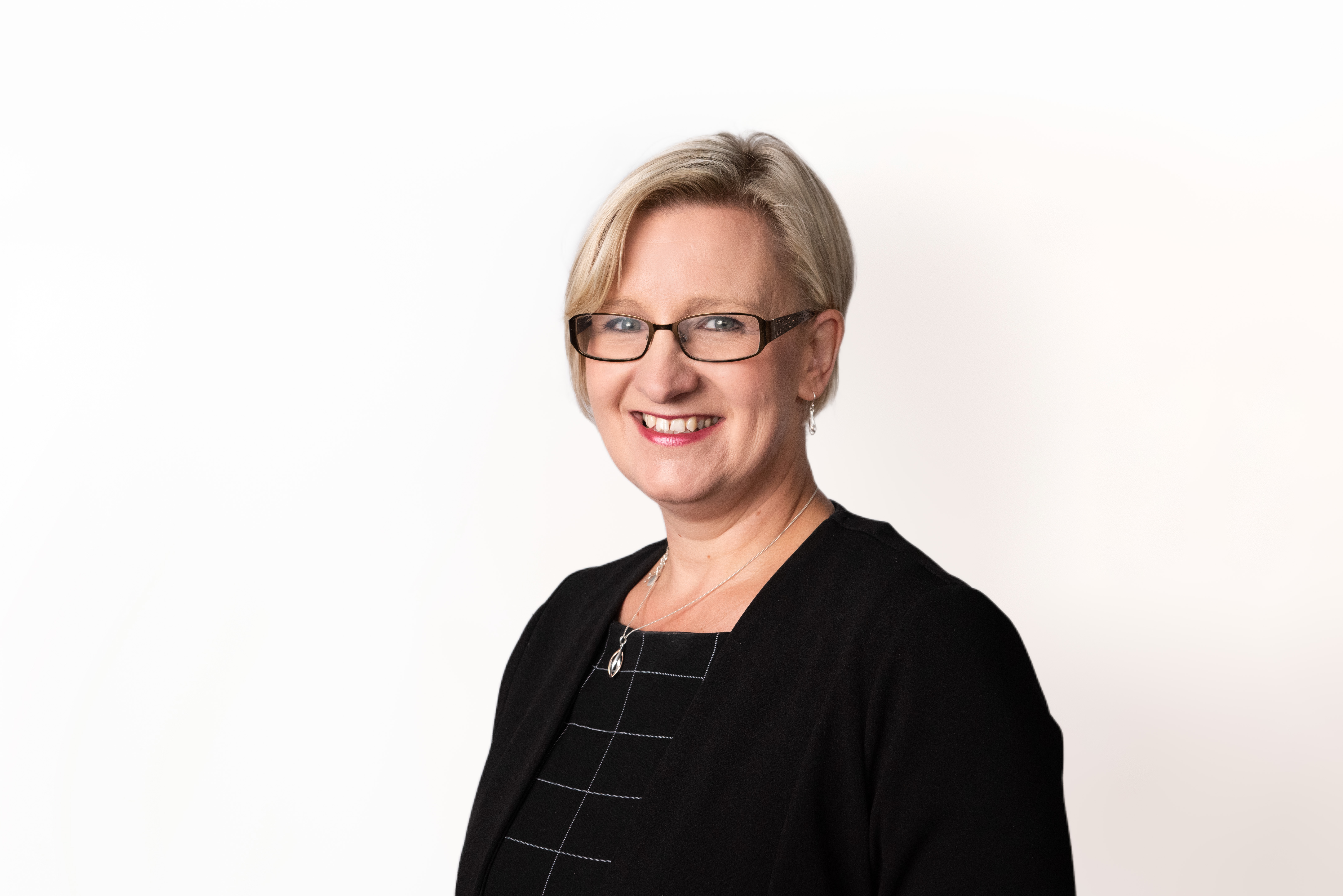 Why Aren't There More Women In Investment?

This week marks my year anniversary with Capital International Group. It’s been a year full of amazing learning opportunities but most prominent for me is the knowledge I have gained around the topic of ESG (Environment, Social and Governance).

I have learned that this is a much broader topic than I had ever imagined, and I’ve found that while there is a good deal of focus and resource directed towards the environmental aspects of ESG, in general, the world seems to still have a long way to go on the social and governance sides.

As my work anniversary coincides with International Women’s Day, I was curious to explore how things are developing on the social and governance side in the investment sector with a particular focus on women in the industry.

The landscape for women in investment

Looking firstly at the current landscape for women in investments. Whilst this had largely been a sector dominated by males, according to Fidelity Data, since 2018, there has been a 50% rise in the number female investors, with 67% of women now investing their savings in the stock market. They also state that statistically, women generally outperform their male counterparts by 40 basis points. One of the reasons for this could be that woman tend to make more risk averse moves on their portfolios and according to Nasdaq, women trade 49% less. Additionally, they also tend to fund their account 67% less frequently which means they avoid admin costs and fees.

So, if women have a significant part to play in the industry, why then are there still so few women working in the investment sector? Studies paint a mixed picture for women in the finance sector in general. Gender inequality seemingly remains an issue across the sector and although the percentage of men and women entering the industry is roughly equal, men typically rise to the top quicker. For example, in Venture Capital firms, only 4.9% of partners are female and in Private Equity, less than 10% of women hold senior roles (Investopedia).

Unconscious biases also play a significant part in the lack of female presence and the result is that some firms unintentionally market roles towards male candidates. Historically there has also been a lack of prominent female role models in the industry, an issue which is slowly changing. But probably one of the key reasons is the lack of information and choice for young girls when deciding on their career paths.

Very few schools and educational facilities offer specific paths for girls wanting to explore a career in investment. Women who tend to have an affinity for numbers often get directed down the route of accounting rather than investing.

I conducted my own mini survey on a group of my close friends in the industry. Out of six of us, none made a conscious choice to follow a career in investing when leaving school. For me personally, I simply was not aware of it as an option. Five of the six women I surveyed, myself included, did not take a direct path to investment but moved up through various roles in the industry, eventually opting to develop our talents and undertake professional qualifications. Only one made a conscious decision regarding a career in investing when she was teaching Business English to people very high up in a German Bank and the Frankfurt Stock Exchange. She found their jobs fascinating and decided then she wanted to pursue a career in investing.

How are things changing for women in investment?

Things are however changing and with so many firms under pressure to increase the overall governance and social responsibilities, the natural result is an increase in opportunities for so many people, not just women, within the world of investment. But things need to change outside of the industry too, from an educational level, young girls need to be exposed to finance and investing as a potential career path. They also need access to role models and mentors who can guide them.

I do think this is a very exciting time in the industry. It is obvious to me that companies who have clear, inclusive development paths are going to attract and retain the best talent and that can only be a good thing for us all.

Now in the testing phase, Group CEO, Greg Ellison provides an update on our journey to launching the island's first new bank in over 30 years.

Now in the testing phase, Group CEO, Greg Ellison provides an update on our journey to launching the island's first new bank in over 30 years.

View and download our Quarterly Review from Q2 2018 with articles from our investment team as well as news from Capital International Group.

View and download our Quarterly Review from Q2 2018 with articles from our investment team as well as news from Capital International Group.

After taking home the prize for International Business of the Year at the Awards for Excellence, the Group's journey from small Manx investment firm to international competitor was featured in Agenda Magazine.

After taking home the prize for International Business of the Year at the Awards for Excellence, the Group's journey from small Manx investment firm to international competitor was featured in Agenda Magazine.