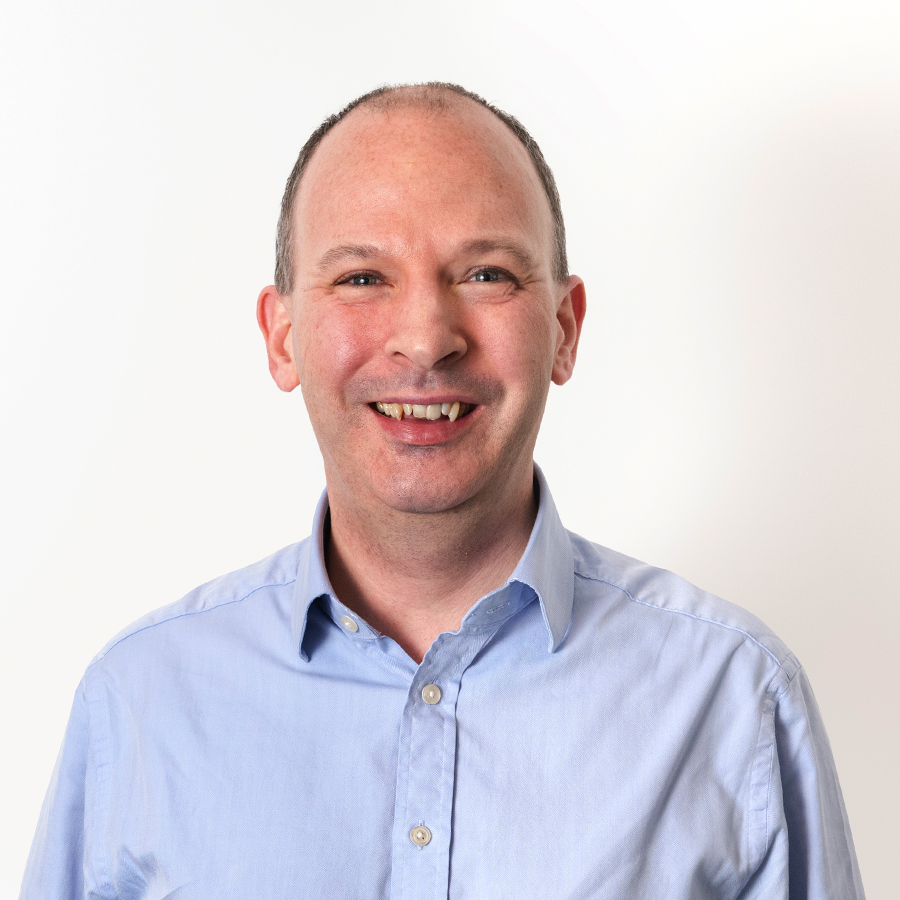 Our Head of Business Development on the Isle of Man, Antony Kelsey, has not long returned from his latest trip to South Africa and to our Capital International Group (CIG) office in Cape Town. Here, he shares his insights:

THE BEAST FROM THE EAST!
As a regular business traveller, the novelty of flying to faraway destinations and staying in numerous hotels wore off a long time ago! However, I have to say, departing the UK on Monday 26th February was a little more appealing than usual as I knew the infamous “Beast from the East” was about to hit the British Isles- and I was on the way to a warm 25 degrees in sunny Cape Town! The snow did try its hardest to prevent me enjoying a couple of weeks in the sun as it came down at Gatwick hard in the evening, but this only caused us a 1 hour de-icing delay so I escaped just in time!

GROWTH AND OUR OFFSHORE PLATFORM
I try to travel out to see our staff and clients in South Africa three times a year, which works out at about every four months. The pace of change and growth for our Cape Town office has been substantial; this time last year, we had less than 10 permanent staff there, but we now have over 20 - with plans to increase this headcount further in the coming year.

What is the source of this growth?

Well, for me, it is being driven by a number of factors:

1) The political instability that has presided over the Zuma reign. This has resulted in many South Africans, from the affluent to the super rich, building an offshore ‘nest egg’.

2) Our compelling open-architecture platform that allows intermediaries and their clients to consolidate their offshore investments in a one simple to use location.

3) The fact that our business headquarters is located in the Isle of Man, rather than in South Africa, is something that many offshore clients perceive as a key benefit.

4) Our regulated presence in Cape Town provides great local support, both in terms of on-boarding, and in terms of understanding the challenges of doing offshore business from South Africa.

Aside from meeting all our new colleagues, the increased headcount in the office was immediately obvious to me as there is no longer space for me to have my own desk- I had to hot-desk in meeting rooms whenever I had time to check emails, and do work on my IPad!

ACQUISITION
Due to the hot-desk scenario, it was a brilliant news to hear during the Board meeting we had whilst I was there, that there are plans to double the size of the existing office space!

Also within that Board meeting, I was able to hear how the integration of the business we bought in September 2017 was well on track. The company in question was called ‘AngloRand Capital (Pty) Ltd’; a company whom were already using Capital International SA for dealing in offshore collectives. The rationale behind this successful acquisition was four-fold:

1) To build a direct relationship with the clients of AngloRand Capital (Pty) Ltd in South Africa;

2) To attain the potential to grow income streams further by consolidating other revenue lines into Capital International Group;

3) To acquire the market leading platform technology which underpinned the business of AngloRand Capital (Pty) Ltd;

4) To add further geographical diversification to the earnings and talent pool of the Group.

In addition to the progress made integrating AngloRand Capital (Pty) Ltd into the wider Capital International Group, the Board also approved the name change to ‘CILSA Solutions (Pty) Ltd’.

In doing so, the Board confirmed that the corporate identity would be aligned with the new CIG branding, which was launched in late 2017. This branding is currently in the process of being rolled out across the entire Group.

SPREADING THE WORD
After the Board meeting it was time for me to hit the road again, this time with David Noon, the Commercial Director in our South African office. We visited Port Elizabeth, Durban, and Johannesburg, having arranged roadshows in order to spread the news of our growth, rebrand, acquisition, as well as to reinforce our compelling proposition to a mixture of new and existing intermediary relationships.

I always enjoy presentations, and it really helped to have a colleague like David alongside me, who is equally passionate about what we are building in South Africa!

It was also particularly exciting that when in Johannesburg we are able to announce our plans to open an office there later in the year. We informed them that we are actively recruiting for someone located in Johannesburg to lead business development and relationship activity for that region, and to service Mauritius.

There was just enough time before I flew home to interview three promising candidates for the new Johannesburg position- so watch this space before I return to South Africa in June 2018!

COMING HOME
Three planes later and I was back to the Isle of Man, exhausted but looking forward to family time over the weekend, and hoping that March in the Isle of Man might herald the start of spring...

From the misty picture below, taken on my return in Peel, I guess that the answer is sadly ‘not quite yet!’- But I like to think that the sheep in the background are a positive sign!

What can we learn from Disney?

What can we learn from Disney?

The Inner Workings of an Investment Platform – What Does a Trading Desk Do?

Technical Dealing Manager, Stephen Cowan, talks about what it's like to work on the Trading Desk of an Investment Platform. Is the Hollywood portrayal close to the reality?

The Inner Workings of an Investment Platform – What Does a Trading Desk Do?

Technical Dealing Manager, Stephen Cowan, talks about what it's like to work on the Trading Desk of an Investment Platform. Is the Hollywood portrayal close to the reality?

What Can Investment Platforms Learn From Schoolkids?

Head of Business Development, Antony Kelsey, shares his observations on why and how the 6 R values that we are taught from our early childhood are important when you select an offshore investment platform.

What Can Investment Platforms Learn From Schoolkids?

Head of Business Development, Antony Kelsey, shares his observations on why and how the 6 R values that we are taught from our early childhood are important when you select an offshore investment platform.