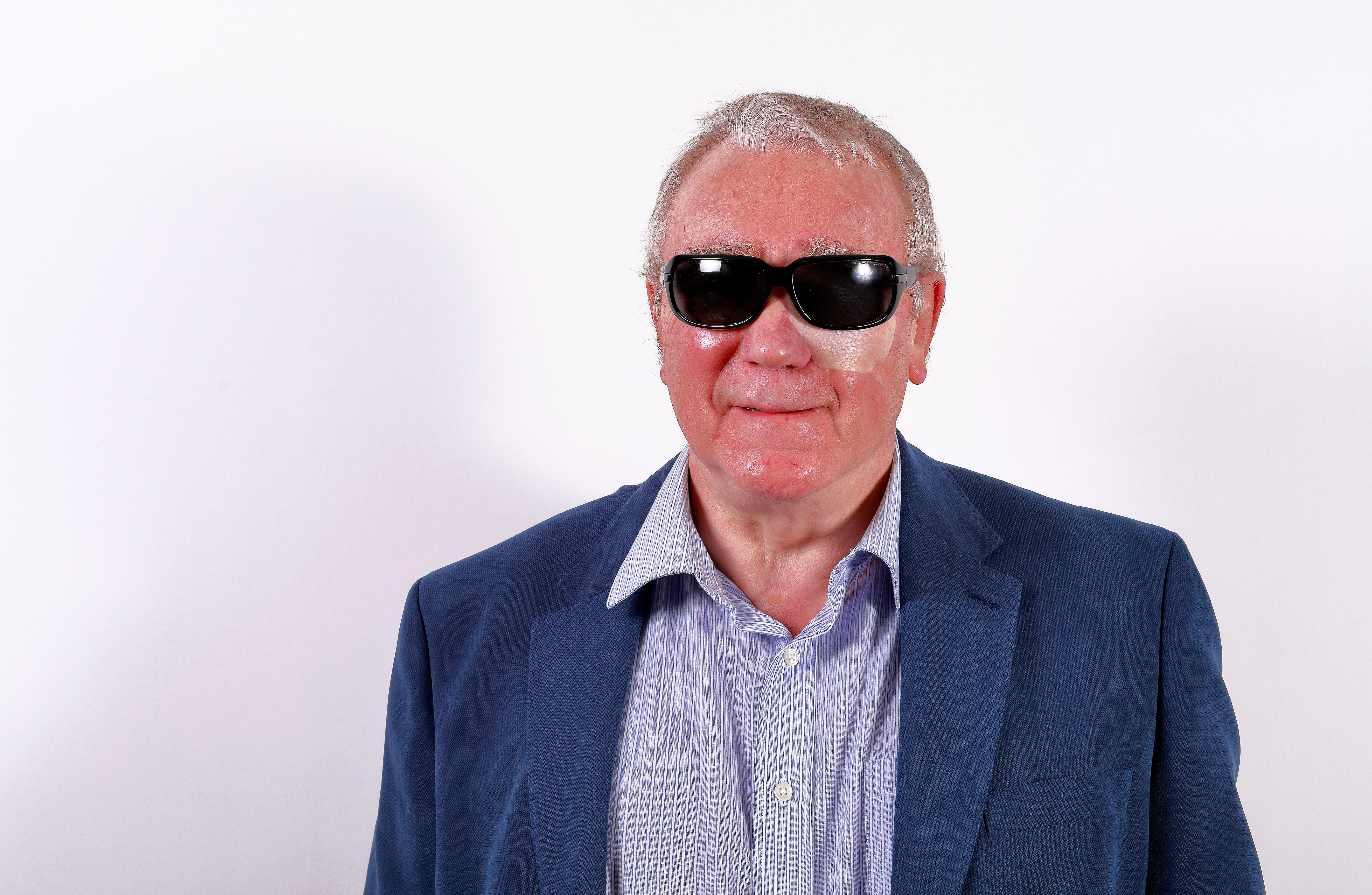 Alan has extensive experience in Trust, Company and Fund Administration and Banking and has worked in the Finance Sector for over 48 years. After 11 years with Lloyds Bank Trust Division administering executorships and managing Pension Funds, he was appointed Manager of a subsidiary of Bank of Bermuda, an ‘A’ Licenced bank and trust company in Grand Cayman in 1981. He moved to the Isle of Man in 1987 with Bank of Bermuda and was appointed Managing Director of Bank of Bermuda (Isle of Man) Limited in 1994 and was directly responsible for all banking, treasury, custody, trust and company administration and fund administration activities on the Island. In 1999 he joined the Global Management Committee of the Global Fund Services Division of The Bank of Bermuda, which was acquired by HSBC in 2003. He held a number of positions on this committee including Global Head of Product Management,  Global Head of Client Relationship Management and Global Head of Marketing and Strategy, until his retirement in September 2005. He retains non-executive directorships and consultancies with a limited number of companies within the Finance Industry in various jurisdictions.  He was Chairman of the Isle of Man Fund Management Association in 2007 and was a Commissioner with the Isle of Man Financial Supervision Authority from 2007 until June 2018. Alan sits on the Group’s Oversight Committee.