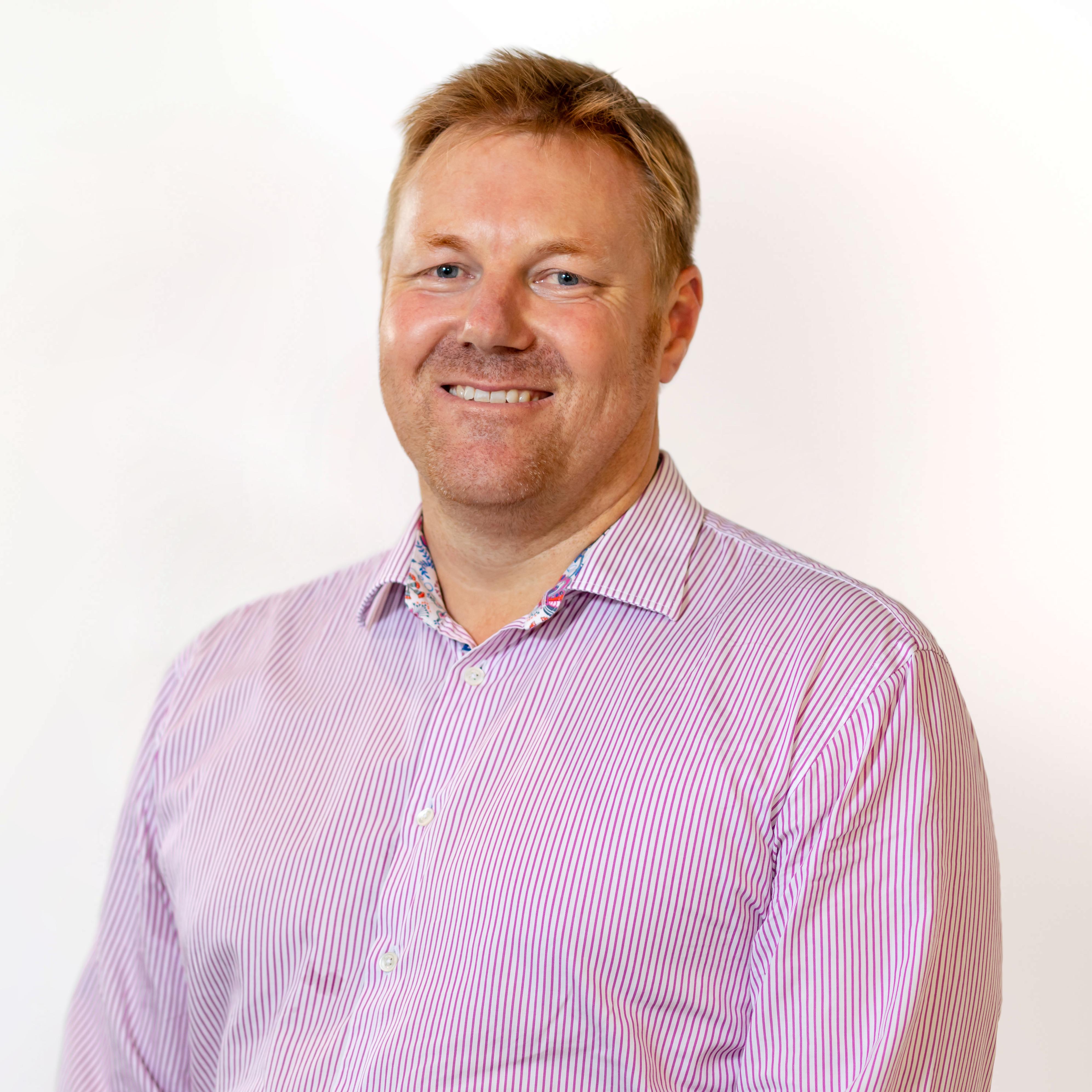 What's in a Name?

The qualities, beliefs, personality, looks and/or expressions that make a person or group.

In South Africa, identity is so much more than that – it’s a survival technique.
‍
For South African citizens, an ID card is essential in order to:

·         Register for the Unemployment Insurance Fund

If you don’t have an ID in South Africa, you don’t officially exist, and many clients of our Cape Town based partner charity, Souper Troopers, find themselves living on the streets without an Identity card.

Souper Troopers was founded back in 2014 with the aim of restoring dignity, love and respect in the homeless population of Cape Town. The charity began back when its founder, Kerry Hoffman, spent her free time handing out food from the back of her car. Seven years later, the charity’s team has grown, and its role has developed from serving up food on the streets to offering a number of services to homeless people, including the provision of ID cards.

Homeless people can find themselves without ID cards for a variety of reasons. They might have lost their card of had it stolen while living on the streets, law enforcement might have confiscated their belongings, or it could be that they never had a card to begin with if their birth was never registered.

In South Africa, an ID card is a powerful thing. The Souper Troopers have shared stories with us of individuals who were able to turn their lives around after successfully obtaining an ID card.

Let’s take their client Sipho as an example. Sipho was a barista at a coffee shop, earning a decent salary and renting a small room just outside Cape Town. During lockdown in 2020, the coffee shop was forced to close and Sipho was retrenched.

Unable to pay rent, he found himself living on the streets and one night, whilst sleeping under some cardboard boxes, law enforcement officers arrived and confiscated all his belongings, including his ID.

It was soon after this that Sipho got in touch with Souper Troopers, who got to work contacting his family for copies of all the relevant legal documents. After many phone calls and multiple trips to the Government Home Affairs offices, a jubilant Sipho had his new ID card and was now able to start applying for jobs.

Like Sipho, Jack and John are also clients of Souper Troopers and they too became homeless during lockdown. Unable to afford rent, the men sought refuge in the mountains above Cape Town. Their daily 10km walk from their sleeping spot to a central soup kitchen allowed them to access meals and it was there that they met Souper Troopers fieldworker, Tasneem. Together, they started navigating their journey from homeless to hopeful.

A few months later, Jack and John are getting their lives back; they have ID cards, a tent and sleeping bags, all of which had previously been removed during a law enforcement operation in the city.

At Capital International Group, we are very proud of our ongoing partnership with Souper Troopers and realise the importance of the work they are doing for their clients, many of whom live on the fringes of society. Not only does having an ID card unlock many opportunities for an individual in South Africa, but it also provides a sense of belonging and self-worth. Without an ID card a person can feel invisible or like they don’t exist. By providing an ID card, Souper Troopers are remaining true to their mission of restoring dignity and as a Group, we could not be happier to support them in their goal of providing as many ID cards as possible.

"We rode every kilometre together, climbed every hill together, crossed every river together, and we finished together; because that?s what great teams do." Our Chairman, Anthony Long, blogs his experience completing the sani2c 2018!

"We rode every kilometre together, climbed every hill together, crossed every river together, and we finished together; because that?s what great teams do." Our Chairman, Anthony Long, blogs his experience completing the sani2c 2018!

The Winning Formula: An Interview with Paul Atherton

We catch up with Parish Walk winner, Paul Atherton to find out more about his training and race tactics.

The Winning Formula: An Interview with Paul Atherton

We catch up with Parish Walk winner, Paul Atherton to find out more about his training and race tactics.