Since January’s opening shots of President Trump’s trade war, the consequences are beginning to be felt around the globe. The USA is likely to be the worst affected, ironically, as this trade war was initiated in order to protect its economy and American jobs. Some economists are suggesting that as much as 1% could be lost from global economic growth in the coming years because of Trump’s tariff policy. Whole industries, sectors and companies are already starting to feel the effects from the tariffs, which have raised the price of sending goods to the US, increasing costs for the very companies they were designed to protect.

Industries such as shipping have been heavily impacted due to their reliance on exports and imports. Maersk, the world’s largest shipping company, has been particularly explicit about the threats posed by tit-for-tat tariffs between the US and China. In its third quarter results announced in early November, the company stated that global trade was already feeling the repercussions. This was not the first time the Danish giant had issued warnings about the trade war. In August, before Trump hit a number of consumer goods with levies, the company CEO claimed that the impact from the tariffs could possibly end up being larger in the US.

Global container trade continued to lose momentum throughout the quarter and has grown at a much slower pace this year, rising 4.2% compared with 5.8% for the same period last year. Trade tariffs could stifle global container shipping by as much as 2% over the next two years, according to estimates. Maersk estimates that those tariffs affect approximately 2.6% of the global value of traded goods.

US famers in particular, have suffered. For many agricultural goods, especially soybeans, China is the largest export market. Due to the policies of the current administration, that is changing, with Chinese importers looking elsewhere for a cheaper supply source. In 2017, China accounted for approximately 60% of US soybean exports.

Such is the lack of demand this year that many farmers are being forced to abandon crops. In some American states, farmers are being forced to plough their crops under. In other words, they are burying their crops under soil in the fields because there is not enough room for them in storage facilities and they are unable to sell their crop due to the drop in demand from China. Grain depots and silos across America are at full capacity, meaning farmers have to find their own storage solutions or just allow their crops to rot. According to a recent report by Reuters, as much as 15% of this year’s soybean crop in Louisiana has been ploughed under or is too damaged to sell.

According to President Trump, the purpose of the trade war was to reinvigorate the US manufacturing sector, which he claimed had been ground down by decades of cheaper production in Asia, especially China. However, the early signs seem to suggest the tariffs are having the opposite effect and are actively hurting domestic manufacturers.

US manufacturing activity in October slowed to a six-month low, with many in the sector citing future protectionism and widespread uncertainty as major reasons for the slowdown. The Institute for Supply Management, a trade group of purchasing executives, said its index of national factory activity dropped 2.1% to 57.7 in October from the previous month. According to survey respondents, the decline was primarily due to tariff related uncertainty.

Swiss banking giant UBS claims that many new and smaller manufacturers could be forced into bankruptcy as a result. New firms usually operate on very tight margins and suffer from a lack of ability to pass on costs.  Small cost shocks can cause significant disruption to new firms, which could result in some of these new companies failing.

Element Electronics, a TV manufacturer, announced plans to cut 127 jobs from its South Carolina factory because of the new tariffs that were imposed on goods imported from China. General Motors recently announced plans to cut around 14,000 jobs and close some operations in the US, having previously warned that Trump’s tariffs might force it to do so. The company, which employs about 110,000 workers, said it planned to cut costs by shutting plants in Ohio, Michigan and elsewhere in the US. The company cited changing market conditions and customer preferences among its reasons, but earlier this year GM lowered its profit forecasts for 2018 amid higher steel and aluminium prices caused by new US tariffs. Moreover, in June, General Motors warned that trade tariffs could lead to job losses and lower wages, informing the Commerce Department that higher steel tariffs would affect competitiveness.

The industrials sector, one of the more trade sensitive, has been heavily affected by President Trump’s tariff policy. The S&P 500 Industrials Sector, which contains companies such as Boeing, Caterpillar and 3M, is currently down approximately -16% year-to-date. While Boeing has proven to be quite resilient, returning approximately +6% year-to-date, it has been very volatile with some significant daily price movements in both directions. Caterpillar and 3M have been sold off heavily this year, returning -22% and -20% respectively year-to-date (aforementioned figures are accurate at time of writing).

Year of the Pig

Year of the Pig

A listed company on the Shenzhen Stock Exchange has resorted to a rather strange kind of payment on their bonds. Surprisingly it is very fitting with “the year of the pig”... 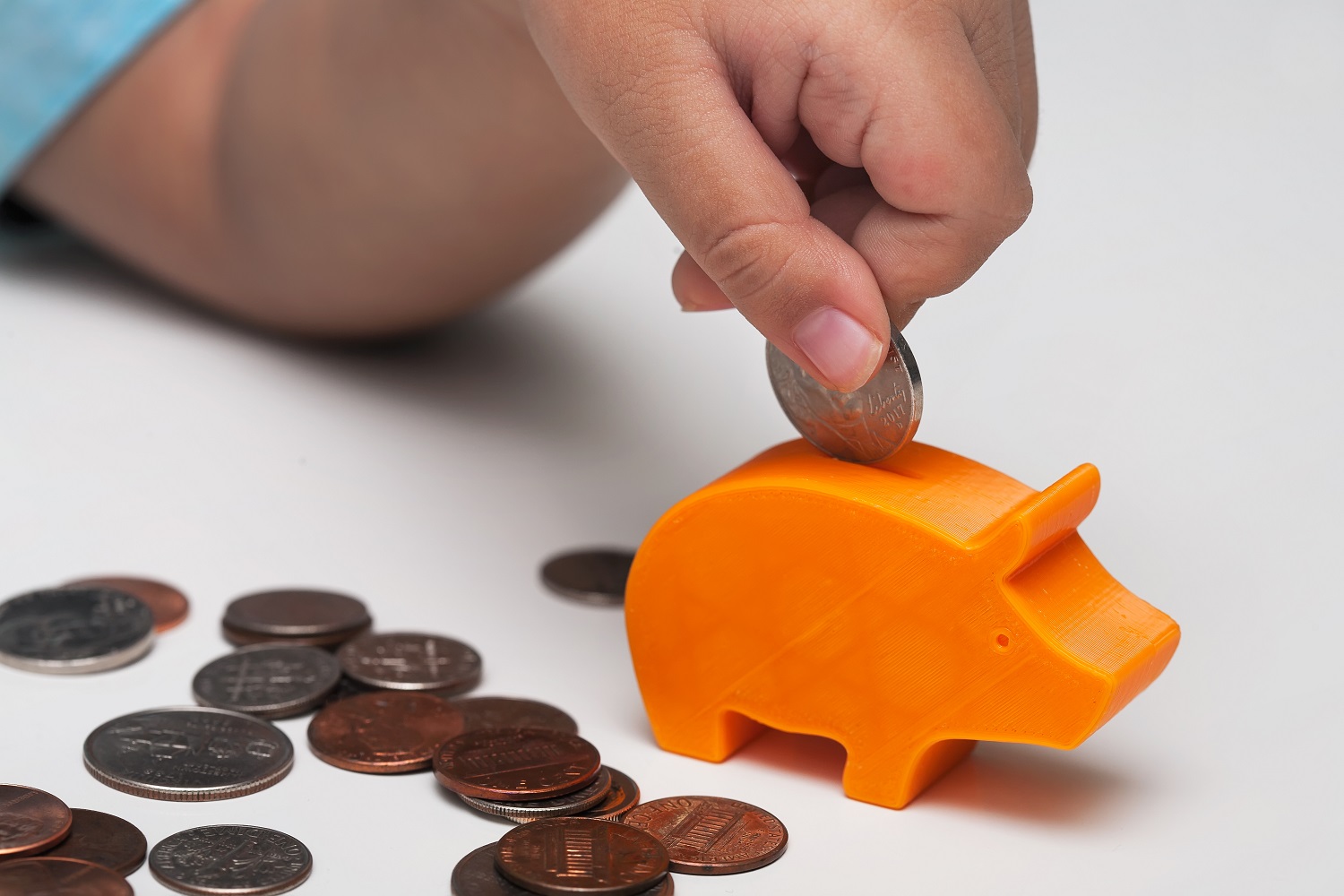 Never has it been more important for trustees to assess the suitability of the investments held within structures under their care. Read Greg Easton’s article to find out about more about reviewing your strategies and adapting your trust investments for the post-COVID-world.