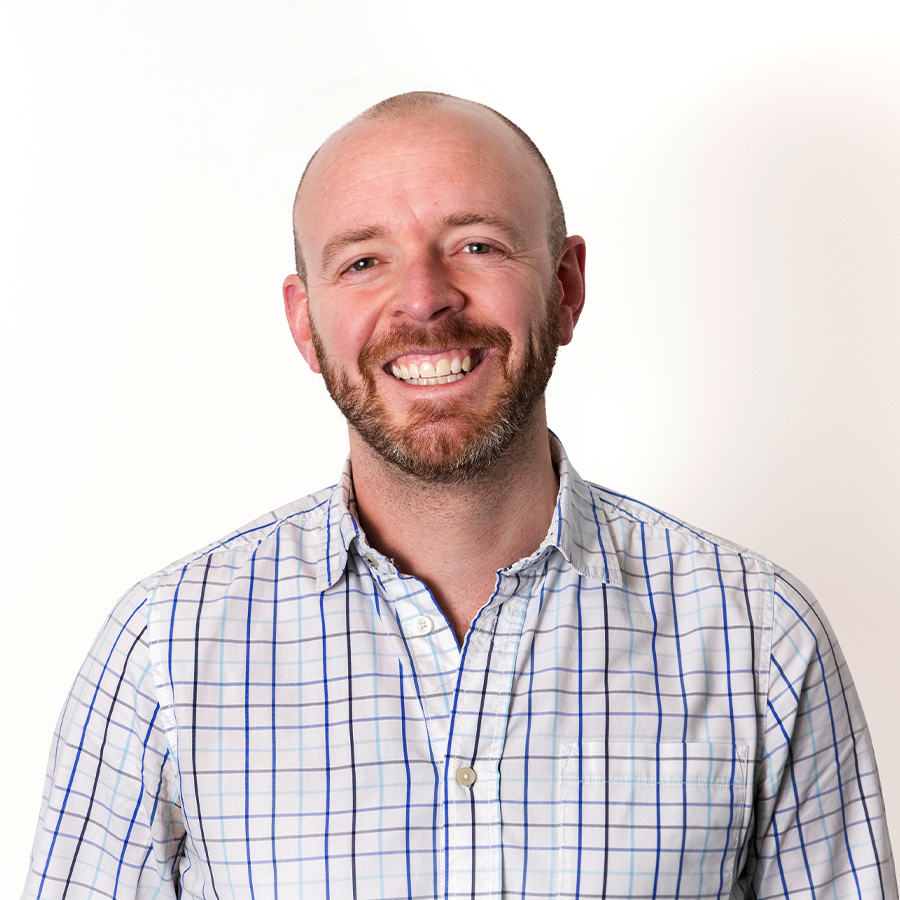 To Hike or Not To Hike?

The strength of the UK economy remains uncertain due to looming Brexit decisions and global trade disputes. Despite this, 85% of the market believes that voting will result in a hike to the UK base rate of 0.25% (from 0.50% to 0.75%) when the MPC meets later this morning.

The general consensus predicts a 7-2 split between the 9 members of the Committee in favour of the increase, which would see the first time the UK base rate has risen above 0.50% since 2009. Carney and his team have the unenviable task of deciding whether the economy is recovering from the slow start to the year, or whether the Brexit negotiations and trade disputes are still posing too significant a risk.

Erring on the side of caution are likely to be Jon Cunliffe and Dave Ramsden, dovishly voting to hold, while the remaining members take a more optimistic stance and vote for a hike in the hopes of nudging the UK inflation rate down from its current level of 2.4%, towards the central bank’s target rate of 2%.

Amidst market commentators there are, of course, skeptics who believe that should the vote go this way, the increase could significantly impact economic recovery and may be reversed within a matter of months.

The outcome, minutes and inflation report will be published at 12.00pm today! Watch this space….

And why would they?

And why would they?

A Day on The Farm

Last week two teams from our Douglas office put their wellington boots and biceps to the test when they spent a day working on the Children?s Centre farm.

A Day on The Farm

Last week two teams from our Douglas office put their wellington boots and biceps to the test when they spent a day working on the Children?s Centre farm.