In keeping with the new mini-budget format, the UK Chancellor, Philip Hammond, delivered his first Spring Statement to Parliament of 2018, which was noticeably bereft of any significant policy announcements. However, recent forecasts by the Office for Budget Responsibility (OBR) enabled him to adopt a relatively upbeat tone on the UK economy, using the phrases “our best days lie ahead of us” and “this is a turning point” to describe the outlook.

With modest improvements in public finances, the Government is keen to portray an economy with positive momentum. Moreover, with crucial Brexit negotiations looming, the potential for an increase in spending would afford the Government some room for manoeuvre, especially given ongoing concerns about overstretched public services.

Whilst an outright end to austerity looks unlikely, the Chancellor did suggest that an increase in public spending and investment would be possible if the public finances maintained their current course.

Forecasts for 2019 and 2020 remained unchanged. However, slightly weaker growth forecasts thereafter point to a subdued medium-term outlook, with GDP growth forecast to average 1.4% over the 5-year horizon. Despite a pick-up in productivity growth during the second half of 2017, the OBR stuck to its view that this was a cyclical occurrence rather than a structural improvement in the productivity picture.

The productivity puzzle remains one of the principal factors behind the UK’s below-trend growth. These growth figures, if accurate, places the UK near the bottom of the growth forecasts for the G7 group of developed nations over the next few years. It should be noted that these forecasts are somewhat pessimistic when viewed against the consensus, and even the Bank of England’s own forecasts.

Projections for net borrowing are to continue to fall over the forecast period. Whilst borrowing continues to rise in absolute terms, it is forecast to fall as a percentage of gross domestic product. However, meaningful falls in the debt-to-GDP ratio are not anticipated to occur until 2019-20.

One interesting aspect of the lower borrowing forecasts is the potential reduction in gilt issuance. According to Capital Economics, gilt issuance is set to be £16bn lower in 2018/19, and £42bn over the forecast period. Whilst this reduction in expected borrowing amounts to less than 3% of outstanding gilts, it should equate to a significant shrinkage in supply over the next few years.

The Government has also announced a slight change in the composition of new debt issuance, with fewer index-linked gilts going forward – 21% of new issuance vs. 25% in 2017/18.

The OBR predicts that inflation will fall to 2% by the end of the year. If correct, this will help to ease pressure on squeezed households by generating positive real wage growth (wage growth outstripping inflation). The Chancellor has said that he expects real wage growth to be positive from the first quarter of 2018/19, and steady thereafter.

The OBR currently estimates that the Brexit ‘divorce bill’ will be a whopping £37.1bn. Most of the payments are due to occur by 2024, however, forecasts provided by the OBR (see chart below) highlight the fact that smaller payments will be required until at least 2064 (primarily pension payments).

These estimates are conditional on a number of factors including exchange rate assumptions, and do not make attempts to interpret what sort of Brexit deal will materialise, meaning that any assumptions are for an average Brexit impact. In terms of preparing for Brexit, Hammond informed that £1.5bn had been allocated to departments thus far.

Brexit - Is this the Endgame?

Brexit - Is this the Endgame?

With recent scenes in the House of Commons looking like something out of Venezuela, we at Capital International have updated our forecasts once again to reflect the current political volatility in the United Kingdom. We attach a slide showing scenario analysis of what could happen in the next few weeks in terms of likely UK political developments and the associated impacts on markets. 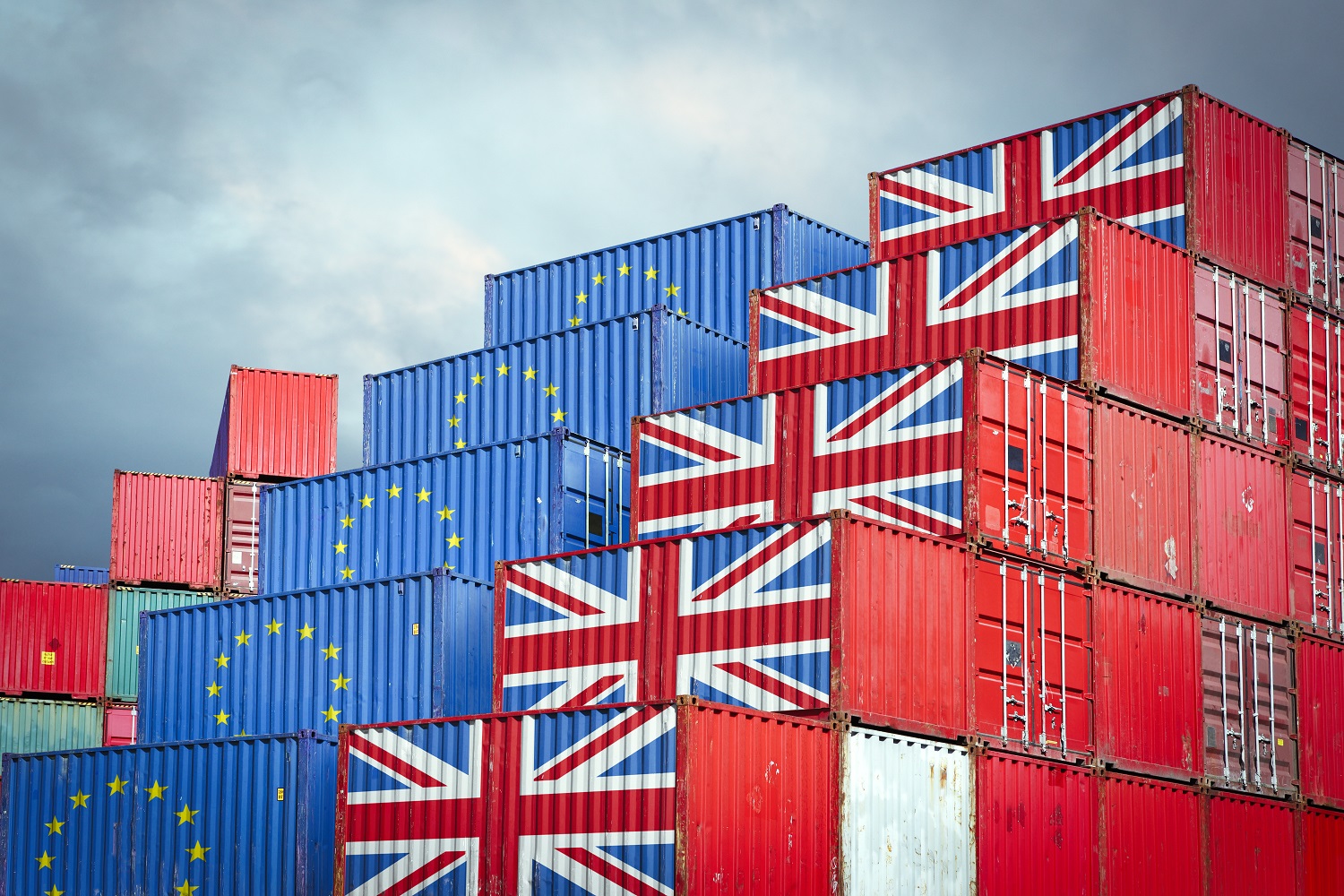 What happened to Brexit?

What happened to Brexit?

Wondering what's happening with Brexit? With COVID-19 dominating global headlines, the once hotly debated departure has taken a back seat over the last few months. In his latest article, Head of Equity James Penn provides an update on where negotiations are up to.