State of the Nation Address

In his maiden State of the Nation’s address on 16th February 2018, newly-appointed President, Cyril Ramaphosa, gave a broad overview of the strengths and weaknesses of the economy, emphasising that a “new dawn is upon us”.

This SONA needs to be viewed in the context of the recent changes in the ANC (African National Congress) and government. Cyril Ramaphosa, who was already Deputy President of South Africa, was elected President of the ANC on 18th December 2017. Following this, increasing pressure was placed on President Zuma to resign- past pressures had left him unmoved, which led to the ANC recalling him on 13th February.

When he still refused to resign, the ANC called for a motion of no confidence on 15th February. Not wanting to be subjected to this humiliation, and claiming to always do things in the best interests on the party, he finally resigned. Ramaphosa was immediately sworn in as the new President on the 15th and delivered his first SONA on the 16th.

In an address that lasted around 90 minutes, Ramaphosa initially recalled some of the progress that the government had made since the election of South Africa’s first democratic government in 1994. He quickly emphasised a return to ethical behaviour and leadership that was inspired and first demonstrated by Nelson Mandela. He indicated that additional economic measures were necessary to increase growth, break the cycle of poverty, and educate our children.

Throughout the day after Zuma’s resignation, the JSE (Johannesburg Stock Exchange) rallied by 5%. Ramaphosa rightly pointed out that this was an “early indication that investor confidence is on the rise”.

The list of topics that Ramaphosa mentioned as critical to achieve a turnaround in the economy and to address imbalances included the following, some of which have already commenced:

However, this last point could have highly negative connotations for local and foreign landowners, and in spite of Ramaphosa’s assurances that he will not permit land grabs, it appears that this policy will need more clarification to allay fears in response.

This was certainly the best State of the Nation Address that we have seen for many years: it was well thought-out, comprehensive, and efficiently delivered.
However, we have heard numerous speeches and promises in recent years that have come to naught, resulting in widespread scepticism amongst listeners. The many points made and the plans to be implemented will all require funding; Ramaphosa indicated that there are some tough decisions to come. It should be expected that some of these stand out noticeably in the Budget on 21st Feb 2018- Financial resources are limited, and good management will be essential.

What is encouraging, however, is that significant action has already been taken since Ramaphosa was elected ANC president in December. Zuma was recalled relatively quickly, the Hawks have taken action on the Gupta’s, and negotiation on the Mining Charter is imminent. This augurs well for more action soon!

Head of Equity, James Penn, discusses performance forecasts for the UK financial markets against the murky political backdrop of BREXIT and the possibility of a no deal concession.

Risk or No Return!

Risk or No Return! 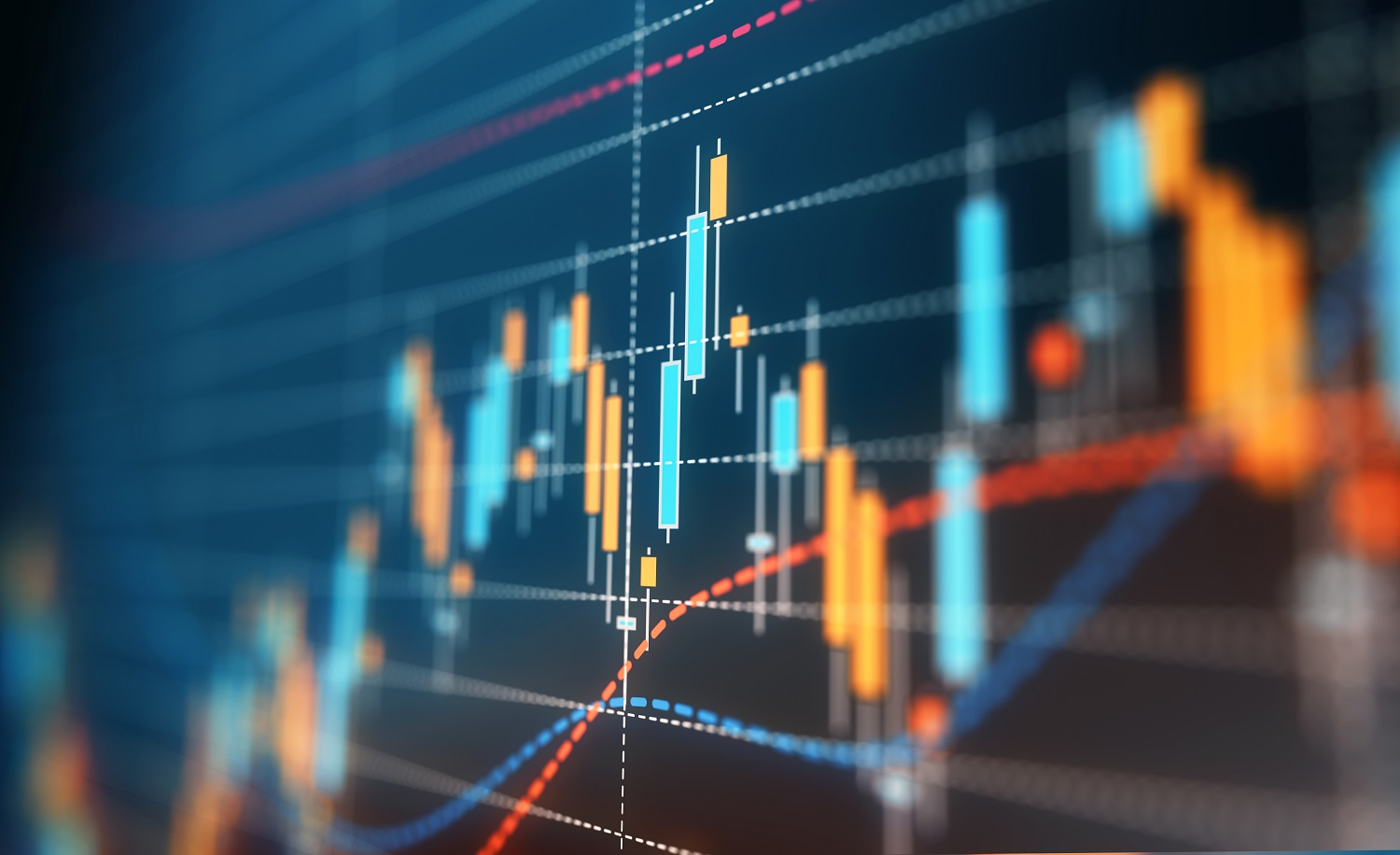