The fourth quarter was characterised by further gains in equity markets, with the S&P 500 and FTSE 100 extending record highs. Progress made in the Brexit talks and a breakthrough in the US tax reform negotiations gave the markets added impetus. These, combined with the continuation of a synchronised global economic expansion, ensured a stable backdrop in the final quarter of 2017. Such conditions continued to foster subdued market volatility and an appetite for risk-taking in equities.

According to Longview Economics, this is now the second longest US equity bull market since 1928 (over 2,200 trading days old) and has delivered the second largest cumulative return (around 400% at time of writing). This trend showed no sign of abating in Q4 with the S&P 500 returning around 6% in local terms during the quarter. The final three months of the year all produced positive returns for the S&P 500, capping a remarkable sequence of positive returns for every month of 2017. According to JP Morgan, the last time this occurred was 1958.

US fiscal policy remained supportive of growth with December’s breakthrough on tax reforms and the prospect of higher federal spending. Consequently, it is estimated that a 0.5% boost to US GDP could be achieved in 2018 and Goldman Sachs estimates that current corporate tax reform proposals could potentially lift S&P 500 earnings by as much as 8%. The effects could be even greater for small cap stocks given that the average median effective tax rate for Russell 2000 companies is even higher than that of the S&P (32% vs. 28%). While this appears to be a positive development, there is a large political element to these economic policies and some would argue that this might have a detrimental impact over the longer term given that economic expansion has persisted for many years and the economy is currently operating at or near full employment. According to the nonpartisan Joint Committee on Taxation, the tax reform bill would add $1 trillion to the public debt burden over ten years, even accounting for additional economic growth generated by the tax cuts.  These figures are disputed by the White House, which claims the tax cuts will be revenue-neutral over this period i.e. not add anything to the public debt. Despite Republican claims that increased profits will feed through into additional capital investment and wage increases, a likely outcome will see companies funnelling cash to shareholders in the form of increased dividends and buybacks.

Sticking with the US, Jerome Powell received President Trump’s nomination to become the next Governor of the Federal Reserve with the conclusion of Janet Yellen’s current term in February. Powell certainly ticks all the boxes: he is republican, pro-growth, appears comfortable with low short-term interest rates and is open to lighter touch regulation. Markets reacted positively to the news since Powell provides continuity from their perspective.

In the UK, some progress was made on Brexit negotiations during the quarter. December saw provisional accords on the so-called divorce bill, EU citizens’ rights, avoiding a hard customs border in Ireland and the jurisdiction of the EU Court of Justice.  Talks can now move on to the crucial next stage of trade negotiations. Despite this, the UK economy remained a relative laggard versus its developed peers during the quarter. Growth is expected to be 0.5% in the fourth quarter after a similar figure in the third quarter. This is a pick-up from the lacklustre growth seen in the first half of the year; however, these figures are unimpressive when viewed against the recent growth rates experienced by other OECD countries. During the period, the Bank of England raised interest rates for the first time in a decade, raising the base rate from 0.25% to 0.5% (essentially a reversal of the post-Brexit rate cut). Rising mortgage costs for an estimated four million households will squeeze household incomes further (two million of which have never experienced a rate rise according to research figures). Despite the overall level of employment at forty-year highs, wage growth remains stagnant due to weak productivity growth and stubbornly high inflation, largely due to sterling’s effect on import prices.

Japan ended the year with its longest stretch of economic growth for over two decades. Japanese Prime Minister Shinzo Abe capitalised on a weak opposition and a strong showing in the face of North Korean missile tests to call a snap general election during the quarter. The resulting decisive victory provided Abe with a powerful mandate to continue with his economic plan dubbed ‘Abenomics’. Strong corporate earnings propelled the Nikkei 225 index to a 26-year high during the period as Japanese exporters benefitted from a robust global economy. There is now optimism that this will feed into the domestic economy via healthy wage increases and end persistent deflation.

China hosted its 19th National Congress in October, outlining the Communist Party’s priorities over the next five-year term. The last few years have seen economic stability prioritised over sweeping reform measures; however, the party have made noises about transitioning from high-speed growth to high-quality growth going forward. In the meantime, a blend of limited market-orientated reforms and continued state control/intervention is likely to continue. In terms of its global aspirations, China will press ahead with its economic soft power strategy in the form of its ‘One Belt One Road’ policy, a massive infrastructure programme akin to a modern day silk road. As well as the increased physical interconnectedness, the aim is to increase economic co-operation also.

Bitcoin garnered a lot of attention during the quarter with its meteoric rise. The price rose from approximately $4,400 at the start of the period and closed at $14,300 (a rise of 325%). This appreciation was not without its wobbles, with the price hitting an intra-day high of around $19,500 in mid-December before declining significantly (please refer to our latest article on Bitcoin for further information). 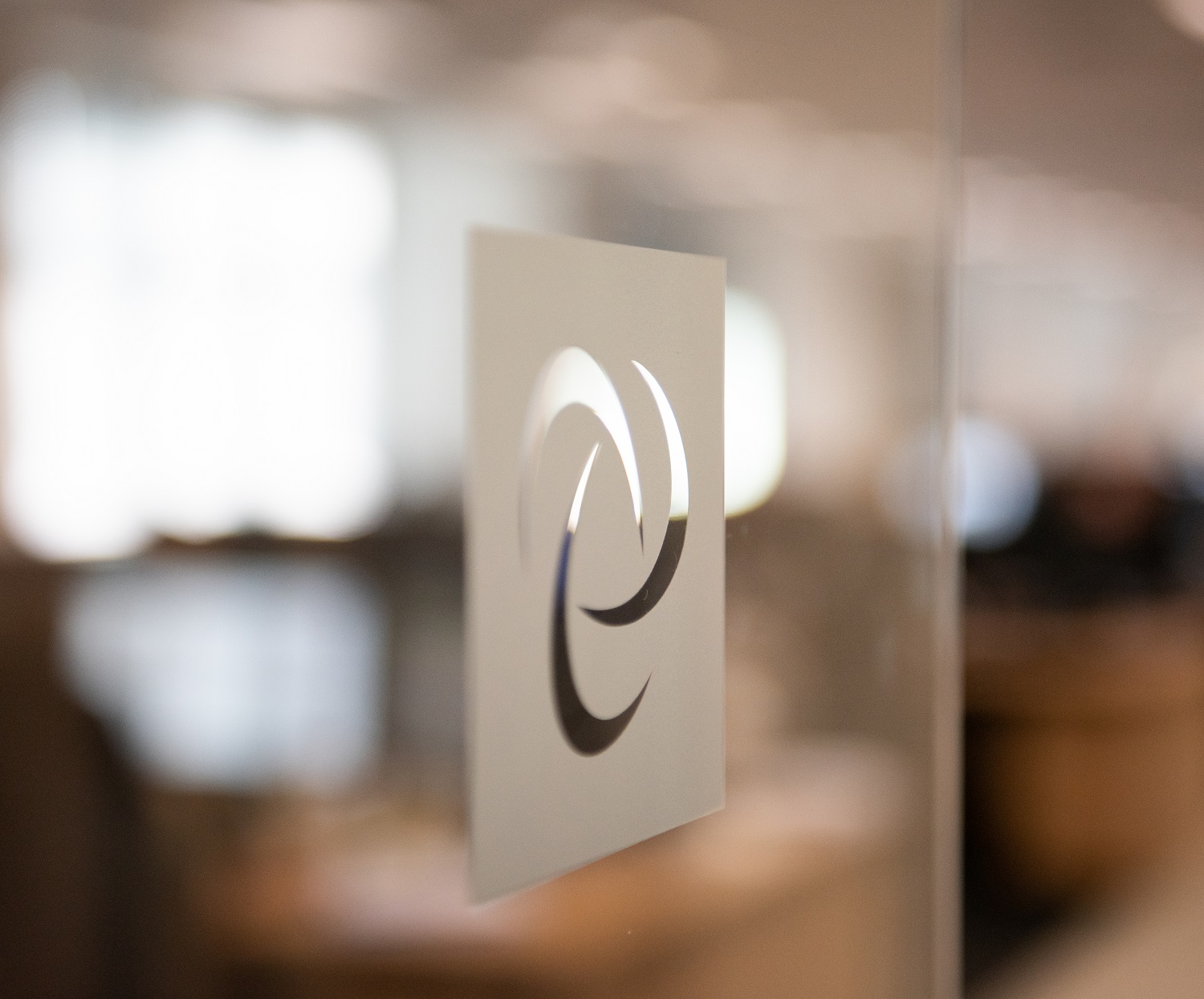 The Capital International Group has moved swiftly to put in place arrangements to mitigate the risks posed by the spread of COVID-19. The Group’s business continuity committee has devised a comprehensive plan to prevent the infection of our employees and ensure there is no significant disruption to our client service

Richard Batty, Investment Manager, looks back at recent market events, including reaction to the US Federal Reserve meeting and a partial inversion of the US yield curve.