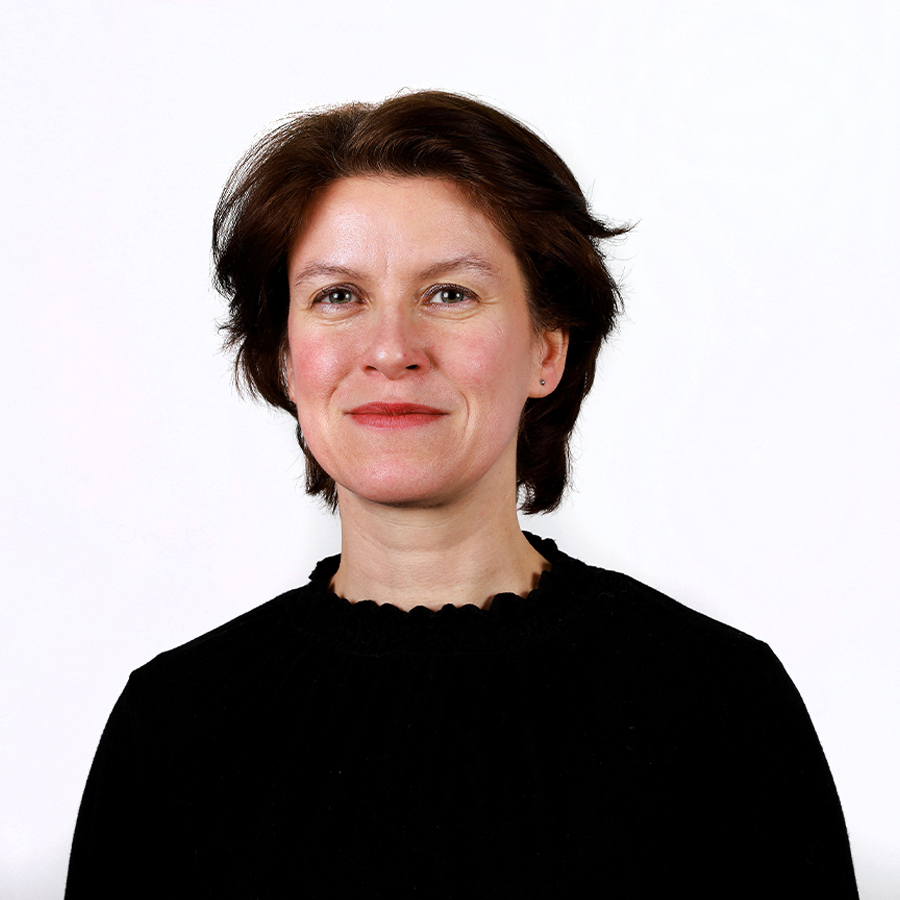 Germany’s economic sky is thickening with grey cloud. The Business Climate Index in Germany, an indicator of economic developments, fell to its lowest level since November 2012. GDP of the world’s fourth largest economy is expected to shrink in the third quarter taking the country into a technical recession.

How did they get here?

Unlike most economies in Europe, Germany relies heavily on manufacturing. In fact, manufacturing constitutes 47% of Germany’s GDP, four times as much as in the US. This essentially makes Germany very fragile when it comes to softening demand from abroad for goods like machinery and cars. German manufacturing levels fell to their lowest level in six years this month, mostly due to a drop in demand from abroad. Exports plunged 8% year on year in June. Exports from the auto sector have fallen by 13% in the three months to June. There is a strong link to the political uncertainty posed by Brexit, which has weighed down on UK imports. 27% of Germany’s exports to the UK are vehicles.

German spending contracted sharply in the second quarter. Consumers have been more pessimistic and are more concerned about the future. Real incomes have been increasing steadily but consumers are being much more cautious with their money.

The mood amongst German investors has fallen to its most pessimistic since the peak of the Eurozone debt crisis in 2011. The Economic Sentiment Indicator continues to deteriorate month on month from June (-21.1), July (-24.5) to August (-44.1) points.

Normally a central bank would loosen policy or cut taxes to increase spending. There has been some loosening of policy but nothing substantial enough to trigger a change in spending behaviours.
There are also plans to reduce corporate tax down to 25%, and bring a change in income tax to help boost spending. That would, however, put pressure on the budget deficit.
Bundesbank has pledged it will help fight recession, and pump billions into the economy to revive it, should it fall into decline. The Finance Minister suggested that the government could muster 50 billion euros of extra spending in an economic crisis, however, this action is not yet imminent.

Focusing on Germany’s ailing industry, the US – China trade war, emerging tariff warning signs from Washington, Brexit and, importantly, German fiscal policy will give us a complex insight into the EU giant’s status quo.

Being a global export powerhouse is Germany’s strength but also its weakness. When global trade surges, Germany prospers. Equally, when it slows, it is exposed. Germany’s export machine generates an annual trade surplus equal to 8% of GDP – around USD300 billion. This was the world’s largest last year and more than twice the level that USA. This success has been aided by a currency advantage that the IMF claims to be unfair. According to the IMF, the Euro is 8-18 % undervalued for the German economy’s fundamentals.
Major companies lead the list of profit warnings: Daimler; BASF; Henkel; Lufthansa; Metro. Many more have drawn bleak pictures of their prospects. The continued negative trend in German industrial orders is likely to have reinforced economist’s pessimistic sentiment.

The US – China tariffs are hurting Germany’s mighty car industry. Vehicles manufactured by German firms in the US and exported to China have become more expensive. Demand has fallen in China itself where a quarter of all cars sold are German. A trade storm now hangs over Berlin. If the White House decides that Germany needs to be punished for its currency advantage, car exports will be hit by tariffs in November. Trade wars could shave 1.3% off Eurozone growth, hitting Europe in its current weak spot: the German manufacturing sector.

The UK’s EU departure is causing the German chancellor headaches, making an orderly Brexit ‘preferable in every respect’. Merkel understands that good post-Brexit relations make sense for Germany – diplomatically, economically and militarily too. German exports to Britain fell by 15% year-on-year in the second quarter. In 2018, German exports to Britain accounted for 6% of overall foreign sales, making the UK the fifth most important export destination for German goods producers.

Germany is the only large EU economy with a reasonably low debt-to-GDP ratio and scope to turn on the fiscal taps. Finance Minister, Olaf Scholz, suggested that a 50 billion euros growth package would be introduced, but only in a recession. Domestic and global warning signs are increasing pressure on Angela Merkel’s government to suspend its balanced-budget policy and expand borrowing. The EU’s unique debt break law, imposed in the aftermath of the financial crisis 10 years ago, outlaws German States from running a budget deficit and limits the government’s structural deficit to no more than 0.35% of economic output. This debt brake may compound the country’s problems in the event of a significant recession. Germany needs to break free of fiscal constraints and support its economy ahead of a possible recession, but time is running out.

With ‘angst’ over the future of the Eurozone giant, a fresh Eurozone crisis is looming, but, unlike in 2011, when Greece, Cyprus and Portugal were in trouble, the core economies are now suffering. Back in 2012, Mario Draghi promised that the ECB will do ‘whatever it takes’ to hold the Eurozone together. This time the ammunition might not be there.

These factors are increasing the chances of progression into economic crisis. Global trade wars have made Germany vulnerable to recession but there are some positives: Unemployment is at record low; last year’s budget surplus, at 1.7% of GDP, was the highest since reunification; National debt is 61% of GDP, 22% lower that the UK’s.

In the near term, Germany may successfully rely on internal, domestic demand instead of exports but it is looking likely that the country will need to break free from fiscal constraints to support its economy.

Another day, another Prime Minister.

BoJo? It's time for Britain to get its Mojo back? The question is, will even Boris Johnson's enthusiasm, good humour and bonhomie be enough to lift Britain out of its current gloom and uncertainty?

Another day, another Prime Minister.

BoJo? It's time for Britain to get its Mojo back? The question is, will even Boris Johnson's enthusiasm, good humour and bonhomie be enough to lift Britain out of its current gloom and uncertainty?

Only a small number of stocks deliver almost all the wealth creation in financial markets. We have nicknamed this phenomena “Positive Black Swans”. Matthew Seaward explore the concept in his latest article.

Only a small number of stocks deliver almost all the wealth creation in financial markets. We have nicknamed this phenomena “Positive Black Swans”. Matthew Seaward explore the concept in his latest article.