The US Federal Reserve (‘Fed’) hiked interest rates again in September to take the base rate of interest to between 1.75% and 2%. President Trump’s assertion that he was ‘not thrilled’ with recent rate hikes was brushed off by Governor Powell, who defended the Fed’s policy of gradually increasing interest rates until monetary policy is normalised. Whilst not directly re-asserting the Fed’s autonomy, he signalled that the central bank would do what was right for the economy, regardless of political pressure.

Despite US core inflation falling from a decade high of 2.4% in July to 2.2% in August, the measure remained above the Fed’s target of 2%. In addition, wage growth hit a nine-year high of 2.9% in August as the economy added more jobs than expected. This recent data suggests that strong economic growth of 4.2% is contributing to a tighter labour market and there are signs of upward pressure on inflation. Short-term rates are expected to rise further in the US before the end of the year, with at least one more rate hike expected. Focus has now turned to the outlook for next year, with investors more closely aligned with the Fed’s projected path of three rate hikes.

Ten-year US Treasuries rose above 3% again at the end of the quarter as safe haven buying subsided and risk assets were embraced once more. Despite 3% being an arbitrary number, it does appear to be a psychological level at which investors are incited to act, with the yield subsequently falling back below 3%. It is early days in this foray above 3%; however, markets appear to be more sanguine this time round. Yields rose steadily during September as growth expectations in the US rose. Yields also crept higher in Europe; however, a significant yield disparity has developed between US and German debt. According to Bloomberg, not since the 1980s have US treasuries enjoyed such a handsome yield premium over equivalent German bunds. The spread between ten-year US bonds and ten-year German bonds currently exceeds 2.6% for example. This is largely a reflection of a US central bank at a more advanced stage in its normalisation of monetary policy.

Comments from the European Central Bank (ECB) President, Mario Draghi did contribute to an upward push in Eurozone government bond yields in September as markets interpreted his tone as relatively hawkish. In the speech, he suggested: “underlying inflation is expected to increase further over the coming months as the tightening labour market is pushing up wage growth”. Other ECB board members were quick to play down speculation of swifter policy normalisation, asserting that the current path of inflation was predicated on continuing support from the ECB. However, Germany’s ten-year bond yield still reached its highest level (0.51%) since mid-June and the Euro subsequently strengthened. Despite this pick-up in inflation, the ECB still expects to end its asset purchase scheme towards the end of the year and forecasts that interest rates will remain unchanged until at least the summer of 2019.

In August, the Bank of England took the decision to raise interest rates for the second time in a decade from 0.5% to 0.75%. Members of the Monetary Policy Committee voted unanimously, with Governor, Mark Carney stating that there would be further ‘gradual’ and ‘limited’ rate rises to come. Subsequent inflation data appeared to support this stance, recording a figure of 2.7% in August, up from 2.5% in July, with fuel and transport the main contributors to the increase. Sterling subsequently strengthened as forecasts for the next interest rate increase were brought forward to the second quarter of 2019. An approach by the Treasury to extend Mark Carney’s tenure as Bank Governor was widely reported in the media during the period. Carney is due to leave his role in June; however, given the timing of the UK’s impending withdrawal from the EU, the Treasury is keen for him to stay until 2020 to ‘provide continuity during the turbulence of Brexit’.

Japan’s central bank maintained its loose monetary policy stance during the quarter, with Governor Kuroda even stating in an interview that the central bank would not raise interest rates ‘for quite a long time’. This is in sharp contrast to the Federal Reserve and even the ECB. However, a number of policymakers have highlighted the need to consider both the positive and negative effects of its massive stimulus measures, especially on the banking system and the continuing failure to meet the 2% inflation target. 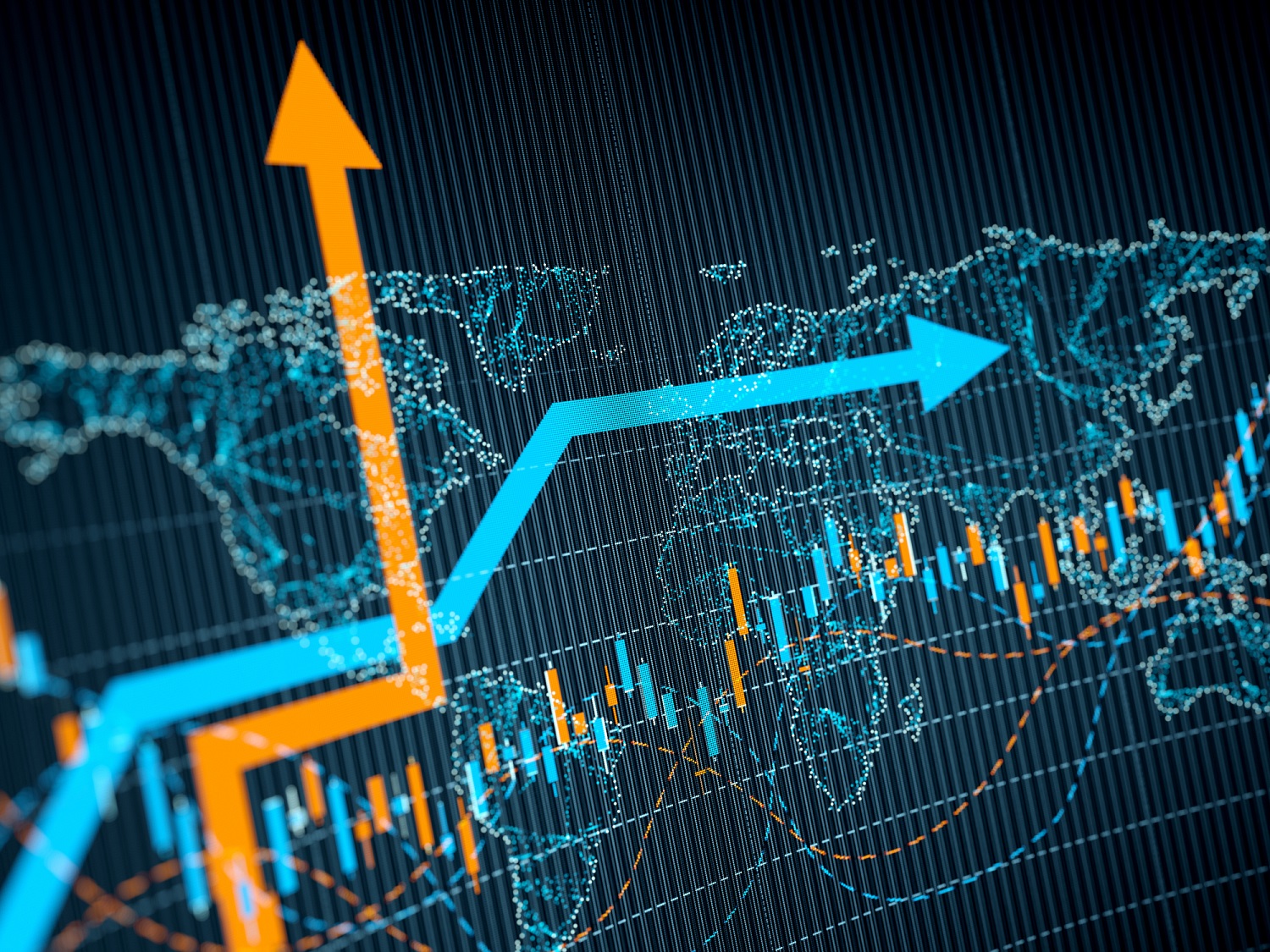 L, U or V? Business Development Manager, Greg Easton, looks into how the global economy will recover from COVID-19.

Twenty years on from the Asian financial crisis seems an opportune time to reflect on the subsequent re-shaping since.

Head of Equity, James Penn, discusses performance forecasts for the UK financial markets against the murky political backdrop of BREXIT and the possibility of a no deal concession.