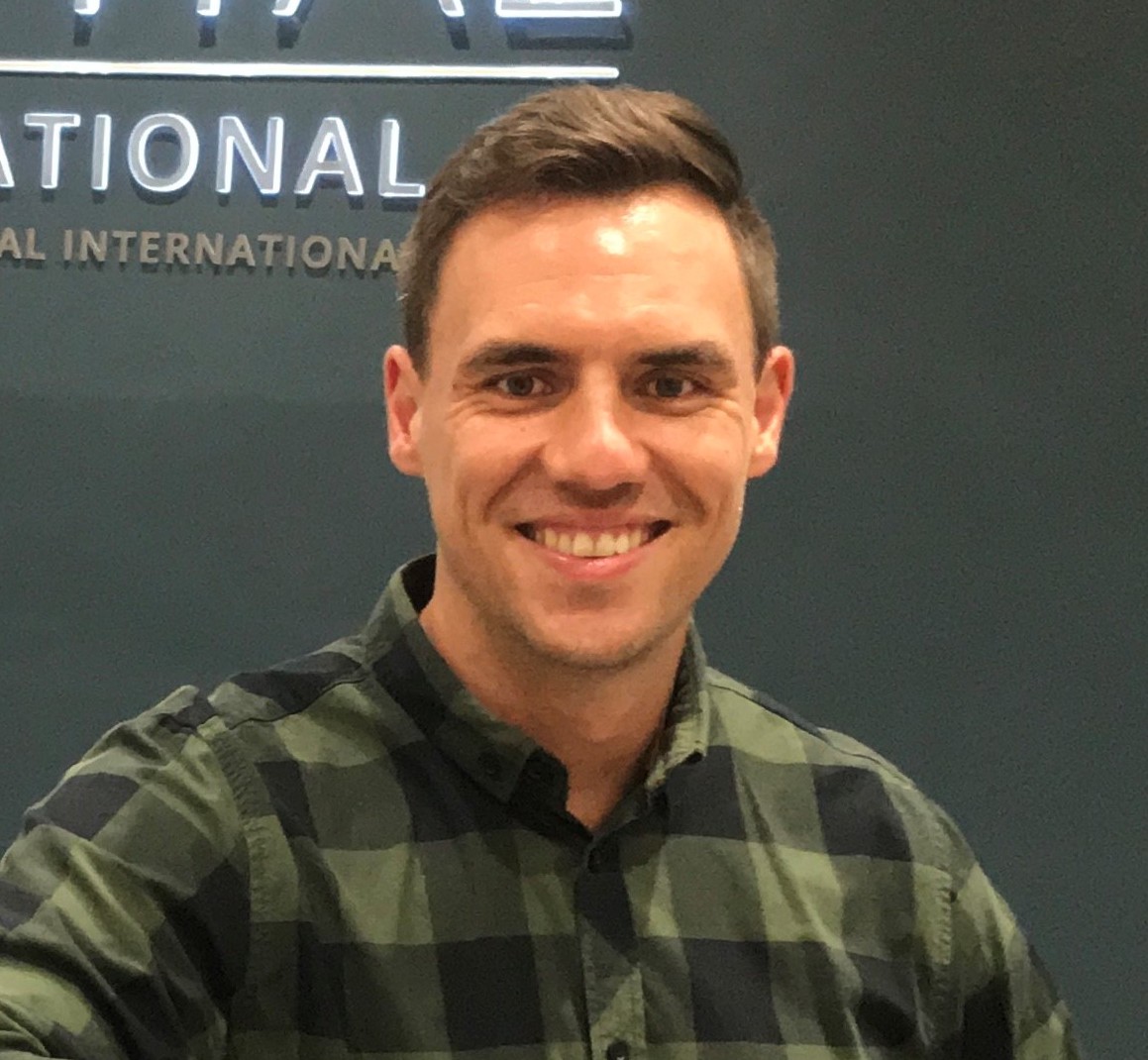 South African Economy Analysis - The Good, The Bad and The Ugly

It’s amazing how time flies and how much can happen within that time. I remember sitting on the patio of our accommodation in December, looking longingly at the sea because we were locked down and I couldn’t be on the beach. Now, after a period of restrictions being eased, in South Africa we are now back in a hard lockdown because of another wave of the virus. In the last 3 months, we have seen global inflationary fears come down somewhat and some interesting developments in the political arena. If you had told me then that our secretary general would be indicted and our former president would be sent to the clink, I would have told you “I’ll believe it when I see it”. They say the wheels of justice turn slowly, but they do turn.

For many, Covid has been very detrimental; however, in any bad situation, we should always look for the silver linings. One of which was the spotlight shone upon the corruption that was rife within our country. What has caused the greatest outrage was those companies and individuals that sought to exploit the pandemic only to enrich themselves at the expense of the many.

It was almost a year ago now that president Ramaphosa wrote an open letter to his party stating that The ANC may not stand alone in the dock, but it does stand as Accused No 1. In this letter, he laid out a few steps to address corruption which has, in turn, lead to the suspension of some of the most powerful figures within the ANC, pending the court outcomes of the accused. On the 5th May, Ace Magashule who is indicted on charges of fraud, corruption and money laundering was suspended after he refused to step aside. Currently, Ace is fighting the step aside rule in court based on it being unconstitutional.

An even bigger blow to the corrupt came on the 29th June. Former president Jacob Zuma has been found guilty of contempt of court and has been sentenced to 15 months’ imprisonment with punitive costs. The ConCourt made a ruling that he must appear at the state capture enquiry and in true Zuma fashion, he refused to comply. Zuma has 5 calendar days to hand himself into the Station Commander at Nkandla or Johannesburg Central to ensure that he is immediately committed to a correctional facility. If this doesn’t happen, the Minister of Police and the National Commissioner of Police must within 3 days, take every possible step to ensure that he is committed to a correctional facility. If Zuma’s past behaviour is anything to go by, we can expect him to make this hard for the officials but only time will tell.

It is a historic moment for South Africa as Cabinet has agreed that SAA will be owned through a partnership between the government and a strategic equity partner, Takatso. Takatso - which means "aspire" in Sesotho, is a consortium of the Global Aviation and Harith and is majority black-owned. Takatso put in R3 billion initially and will own 51% of the pie with the remaining 49% owned by the government.

The objective for the partnership is a viable and competitive airline that will not be reliant on Fiscus. In the future, there are plans to list the airline. "Let the business run on an efficient basis with all shareholders served well," said Gordhan. If all goes to plan, the ministry of finance and the taxpayer will have one less thing to worry about.

In another big announcement on the 10th of June, the president announced that companies and independent power producers can produce up to 100MW of power without needing a licence. These new generators of power will also be allowed to feed power back into the grid; however, they will need to obtain a grid connection permit to ensure that they meet all of the requirements for grid compliance if they want to do so.

This is a significant change, up from 1MW which shows that the government is willing to take the necessary action to tackle this economic crisis head-on. With load shedding impacting so many, the reform shows the government’s determination to reduce the impact that load shedding has on our country as well as achieving energy security.

This signifies steps towards ending an era where a blind eye is turned toward corruption and where state-owned entities are allowed to be mismanaged to such a degree that they constantly need bailing out.

By cleaning-house, Ramaphosa is taking positive steps toward gaining public trust and ensuring that South Africa is still the foreign direct investment destination in Africa.

Inflation fears as measured by derivative instruments have fallen in the last month but are still 10x higher than they were a year ago. The crisis in shipping continues with containers costing more than 500% of what they cost in April which will almost certainly lead to an increase in the cost of consumer goods. In South Africa, we have already seen inflation pressures shift from services to goods, with food inflation edging to a 46-month high. Fuel prices have also seen a large increase, 37% more expensive than a year ago.

The federal reserve and other central banks maintain that this inflation spike is transitory but many investors disagree. Hence why investors are still engaging in inflation-friendly equity trades including commodities and commodity companies. Inflation fears have also lead to increased interest in companies with strong dividends and high inventories.

The value trade continues to outperform historical norms, with value managers showing continued outperformance in the past quarter. The question remains whether it will continue or fade away.

A longer time in lockdown‍

In June, we have seen two adjustments to the lockdown restrictions in South Africa to curb the third wave. On the 27th of June, we had a "Family Meeting", which saw Mr Ramaphosa put South Africa into adjusted alert level 4, a.k.a Hard Lockdown, given the speed of transmission of the Delta variant vs. the Beta variant.

Based on Google data on the 26th of June, 2.6 million doses have been administered as part of the phased rollout which aims to reach 65% of the population by May 2022. Assuming that two doses are required, only 2.3% of the country’s population have been fully vaccinated. Achieving this by May 2022 would require 120,000 jabs a day and at present, the average is 64,312 doses administered daily. At this rate, we will achieve another 10% in the next 183 days. Given the average daily jabs in the first week of phase two of the rollout was 10,644, we may not see herd immunity by May 2022, but if daily jabs keep increasing exponentially, we should be on track for it to happen in 2022.

Another silver lining is that Covid thrust the world into the fourth industrial revolution. Last year we were all unprepared for remote work; this year most businesses are prepared for harder lockdown restrictions and the likes of remote work, which should see less of an impact on the economy compared with past hard lockdowns.