Previous Chapter
Investment Performance Analytics: How Did We Recover?
Next Chapter
The Isle of Man's First Cloud-based Core Banking Platform 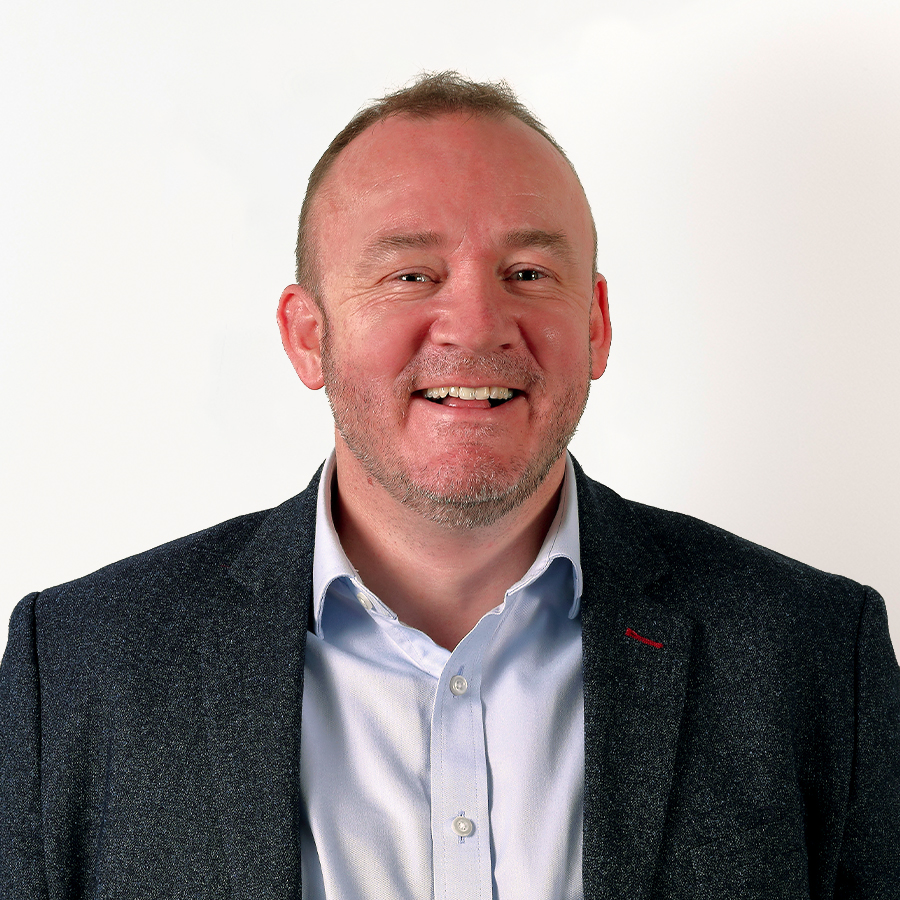 With April around the corner, the South African summer is starting to slow but it’s certainly been an eventful start to the year after what was, to say the least, an exceptional 2020.

In the past few months, South Africans listened in earnest to the SONA by Ramaphosa, followed by the Government’s budget announcement. Positively, we saw a steady decline in the country’s Covid cases, though the repercussions of the lockdowns are everywhere to be seen. Given the highs and lows in the economic, socioeconomic and political arenas, local investors remain apprehensive about unbuckling their seatbelts after what has been a rollercoaster of a year.

The State of the Nation Address (SONA) took place in February and President Ramaphosa spoke of a number of achievements from the past year including the rolling back of the government’s monopoly on energy production. This is a huge step forward as private individuals and companies will be able to generate their own energy including renewable energy, which will be added to the national grid. Other initiatives included an increase in poultry production with plans for an additional one million chickens per week.

With load shedding potentially becoming a thing of the past, and the dream of tucking into a Nando’s Chicken meal at a well-lit dinner table soon to be a reality, surely things must be looking up for South Africa?

It certainly felt like this was a high point in our rollercoaster ride, but critics were quick to push us over the apex and bring us speeding back down to reality, pointing out that the government is big on talk and small on execution; take unemployment as an example, which has hovered around 30% for many, many years, bar a brief period in the 2000 where it genuinely declined. UK unemployment is still currently relatively low at 5%, which underlines the massive concern in South Africa where 30% of the population remain without work. Lowering the rate of unemployment has the potential to positively impact crime rates and corruption in the country. yet despite various initiatives by SA governments over the years to tackle unemployment, the problem still exists.

White knuckles abounded and investors held on tight as the government made its budget announcement, with most expecting a significant increase in taxes to cover the cost of the pandemic. However, this didn’t materialise with an unexpected announcement reducing company tax by 1% to 27% in 2022. An increase in the personal tax threshold brackets of 5.15% was also announced. This effectively results in personal tax relief of around 2%, which is above current inflation levels. Individual taxpayers will therefore pay less in income tax this year than in the previous year. There was also an unexpected surge in tax from the mining industry, possibly thanks to the strong recovery in commodity prices as well as a faster than expected recovery in VAT income.

So, fortunately on a personal level many will sigh with relief because the man on the street is slightly better off, provided of course he is neither a smoker nor a drinker! But at what cost?  Mr Mboweni potentially missed a trick by not raising taxes considering most people are aware of the impact of the pandemic on the country’s finances. Maybe, as with some other countries, Mr Mboweni feels now is not the time to tackle the financial impact of covid

Furthermore, with less than 12% of the SA population paying tax, compared to developed countries where the tax base is nearer to half the population, these small tax refinements are almost irrelevant. What’s more concerning is that the SA Government’s spending has exceeded its income for many years, and this is expected to continue for many years to come. This deficit is being financed by increased borrowings and it’s this borrowing that will likely continue to send us all hurtling down this somewhat rickety rollercoaster!

In February, we saw local investors further tighten their safety belts as the previous exchange control (Excon) regime relating to South Africans emigrating from SA announced that it no longer recognises the concept of ‘emigrant’ or ‘emigration’.

An Exchange Control circular was subsequently issued by the Financial Surveillance Department of the South Africa Reserve Bank (FinSurv), which details how the current system is being replaced with a new verification process. Moreover, the new process will be operated by the South African Revenue Service (SARS). It’s almost inevitable that SARS will be keeping a much closer eye in enforcing the rules when an individual is looking to transfer their funds abroad as part of the emigration.

A Long Time in Lockdown

The pandemic has been far from a smooth ride. Twists and turns have appeared out of nowhere as we’ve faced the ongoing challenges presented by the virus. Right now, SA is currently at its lowest lockdown level, with alcohol being sold freely and we’re able to stay out till midnight before the curfew kicks in.

However, the threat of a 3rd wave is ever-looming and with no concrete vaccine rollout plan and no sign of health care workers being vaccinated, it has been predicted that it will take over 17 years to vaccinate just over 65% of the population at the current rate. In the UK and IOM, the vaccination program  is progressing rapidly, yet the UK and IOM are currently under lockdown!

Through all of this, businesses have had to find a way to adapt, propelling us to further embrace technology and bring our industry forwards by leaps and bounds. Capital International’s SA business has continued to grow despite the turbulence and we have recently expanded our Johannesburg-based team, with more investors seeking out offshore opportunities.

As an Englishman who moved his family to Cape Town originally 13 years ago, I am now well-accustomed to the extremes that come with living in a country like South Africa.  It’s a country rich in entrepreneurs who are hungry for success. We have a young and resilient population and the trick will be to channel that energy, drive and money to the right places so that we can create more jobs, improve investor confidence and generally turn South Africa in the right direction. Until such time as that happens, please remember to remain seated and keep your arms and legs inside the vehicle!